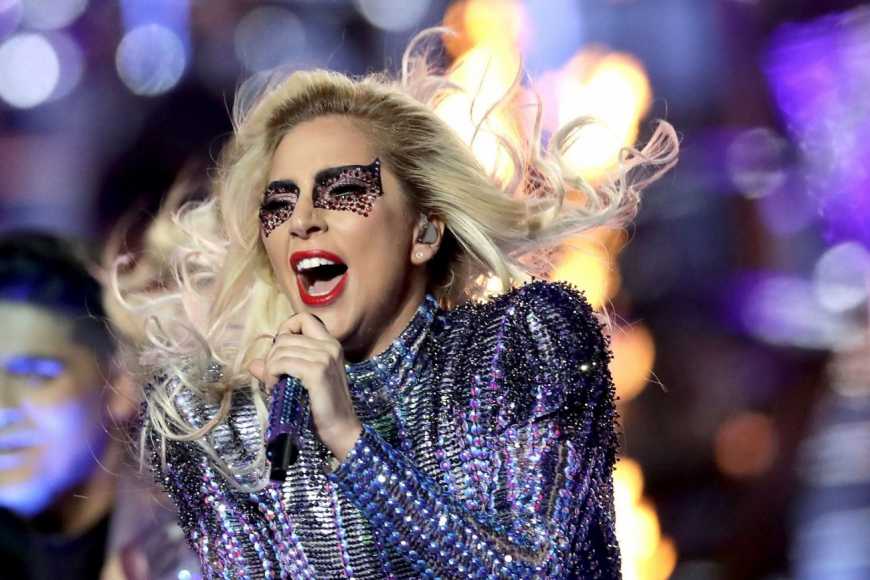 10 Lady Gaga Quotes to Inspire You to Be Your Authentic, True Self

Stefani Joanne Angelina Germanotta, or how most know her, Lady Gaga, has taken the world by storm. From performing at the Super Bowl to winning six Grammy Awards to being declared Billboard’s Artist of the Year, it’s safe to say Gaga has had a successful career. And as the creator of some of today’s most popular songs, she’s one of the most influential artists, too.

Related: 40 Quotes that Will Calm Your Mind When You’re at a Crossroads

On top of her success as a musician and artist, Gaga has also positioned herself as a voice and advocate on a number of social issues including LGBT rights and her nonprofit, the Born This Way Foundation, which combats bullying.

Known for her eccentric style and out-there personality, Gaga is comfortable and confident with who she is. And she also has much to teach when it comes to having the right mindset, being authentic and discovering happiness too.

Here are 10 Lady Gaga quotes that will inspire you to be your true self.