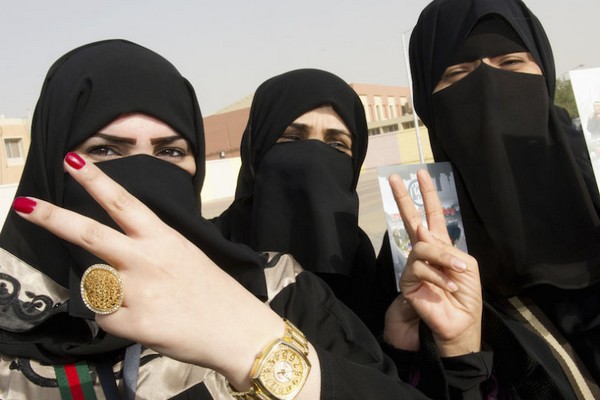 <![CDATA[ <p>It’s been 16 years since those mighty steel birds struck the World Trade Centre towers in NYC. The moment those windows blasted to smithereens, the air in the world changed. That day marked the beginning of a new, militarized era that is called by many as the “militarized post-cold war” era. The first thing that happened just a few weeks after the towers crashed was the attack on Afghanistan. The whole world seemed to back America but the truth belied the sympathies. Slowly and gradually, the South Asian turmoil engulfed the neighbouring country of Pakistan, Iran, Iraq and the fire seems to be spreading. The debris will be picked up but those who have witnessed the atrocities of war will never be the same again. Sixteen years later, many of us see the whole facade of the American-Afghan war as a game of economies between China and America. Since 1989, America had not seen a rival. It was the sole policeman of the world and China seemed to threaten the power through its increasingly stabilizing economy.

The presence in Afghanistan has just been deemed to be a presence against China in the region.
You may read more about America versus China in the article 10 facts about the South-Asian geopolitics. People who have lived in the west for “years” literally, have seen the change of faces amongst friends and neighbours. They were called terrorists for being Muslims and slandered for “making a watch” or calling the actions of America bad. Well, it is beating hell out of countries that have oil reserves for crying out loud. Though many people would say this is just a controversy- statistics have proved otherwise. In Tunisia, Libya and Egypt, long backed military dictators were pushed out of their office by the public. While there is no justification for molesting a dead body, people found the anger and emotions, held back for many decades, finally coming out.

5. The increased application of social media It would surprise you but the military coup of Turkey failed partially because Erdogan was able to call his people for help through the social media. So the next time a General plans for coup, he shuts down the web services in the country? People have a stronger voice now. Things like “intelligence”, “military” and “espionage” are the common drawing room words. There’s no hushed talk about “terrorism” because Facebook, Twitter and similar services made sure of that. The train station crash in New Jersey created some bit of kerfuffle in the beginning. Everyone ran away from the point of crash, assuming it is some kind of terrorist activity. Generally, people live in fear of terrorism as it can happen anytime and anywhere. Though there may be better standards of living, the sense of security has waned. Though Bin Laden has gone, there are more than ever military organizations all over the world. The US has been building more weapons and the countries that did not want to be a part of this war are being dragged into it for example China. China has been increasing its military presence in the South-China Sea and in general. Since it is seeing the peak of prosperity, it now aims to create its mark through military. While some countries like Canada opened themselves for immigrants with skills, money or ideas that could benefit the economy- others like the United States have made it increasingly harder to get into their country. Airport security is so paranoid that they would hold people with the name Osama or Umar in detention for hours before they are cleared.

1. The world is upside down Increased bombing and use of weapons has ruined the environment causing a dramatic increase in global warming. Even if this stops, we will have other pressing issues demanding attention which otherwise could put the very existence of humans in jeopardy.

After the Arab Spring, what followed in the Middle East is eventually spreading towards other countries of Iraq, Iran, Syria, Lebanon and eventually the up rest may reach Saudi Arabia, Yemen and others (in fact it is already lurking on the borders of Saudi Arabia & Yemen alike). When we see the power hungry, humanity disowning people trying to take control, we can’t but wonder whether all this is going to stop or not?