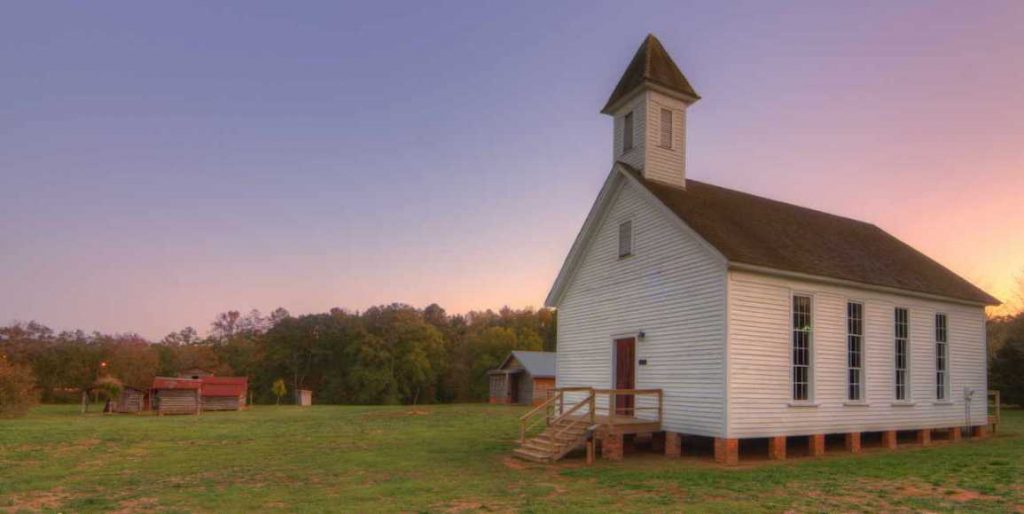 Africa; the Insane Attitude of Throwing Prayers at Problems – Insanity they say is the act of doing things over and over again and expecting different results.

I decided not to write on this subject for a while as I’ve written and discussed about it for quite a while now, you know, not flogging a dead horse, until recently I realised that the horse isn’t dead at all. Aren’t you all tired of reading or hearing some people tell you that the solutions to Africa (Ghana, Nigeria’s etc) problems lie in solely prayers and supplications? Doesn’t that just make you wonder how on earth things will ever change in this continent and its countries?

For decades we as a people in the gross majority have been conditioned with the sick attitude of throwing prayers at every problem rather than actually getting up and giving solving it a go. I remember growing up as a kid in a Christian family where prayers were the ultimate weapons against poor governance, bad roads, and erratic power supply, poor healthcare, unemployment, common cold, malaria etc. And for decades to come with billions of prayers rendered these things still plague our societies in the worse forms.

I’ve challenged and still challenge any of the prayer groups to show me one single thing that their god [s] have done in Ghana or nigeria since independence and till date none of them has been able to mention one tangible thing!

How on earth do we as a people hope/plan to move forward when we still portray this immense lackadaisical attitude?

Nations have been built on the backs of men, their actions rather than that of the any god. During the recent uprisings in Tunisia and Egypt we saw people take to the streets to show their displeasure and fight for change rather than flock religious homes and offer prayers, and the results we can see with our own eyes today!

We as a nation and people are at a state where we can’t afford to be this complacent with the happenings in our land! It is time every man, woman and child left their god[s] at home and stood up for his own rights and future, as only us can emancipate ourselves from this state!

We’ve tried the prayer root for decades now and it hasn’t yielded anything, has it? Why not let’s try something else, something more practical for once and see how that goes?