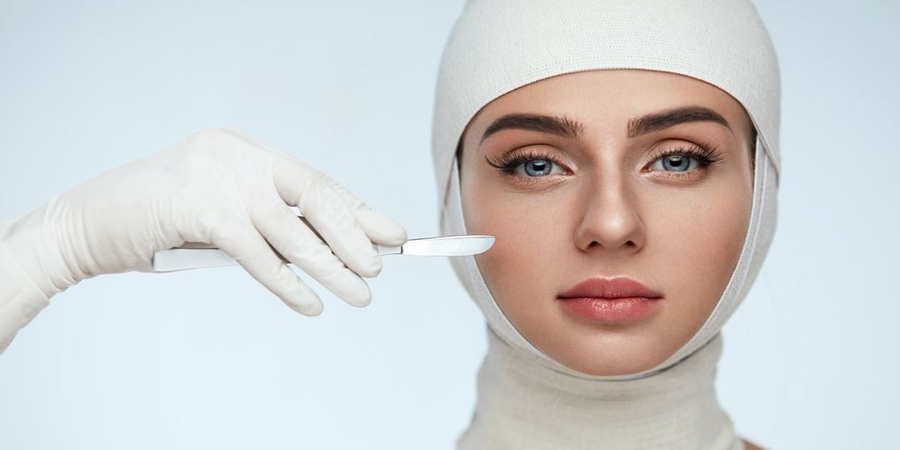 <![CDATA[Beauty Obsession! 9 Countries Travelers Go For Plastic Surgeries - In every continent, there’s a country where people travel to for some major cosmetic procedures. And we’re not talking about breast implants in Beverly Hills. For example, pop stars and celebrities in Korea are known to have the “perfect faces”, where both females and even males have had their eye lids done, added extra bridges to their noses, or shaved off their jaw bones to make their faces look smaller. In recent decades, beauty standards seem to have crossed cultural and racial barriers. It seems that women of all nationalities want to attain big breasts, long legs, big eyes, full lips, high cheekbones and the perfect nose – ones that are neither pumpy, nor too flat. <a href="http://jetsettimes-shop.com/collections/michael-yamaoka/michael-yamaoka" rel="nofollow noopener" target="_blank">

Whether you’re for or against plastic surgeries, the truth is that millions of people travel to spend thousands of dollars on such drastic makeovers. Here are nine countries that have a global reputation for making anyone’s beauty dreams come true.

As one of the most popular countries for plastic surgeries, Brazilian girls are used to receiving breast implants as sweet sixteen birthday presents. For travelers who head to Brazil to go under the knife, they are often treated like royalty. Brazilian clinics provide privacy and treatment without the glaring judgments of friends and family. Though travelers must be warned that deaths do happen and can be caused by surgeries, so please beware.
READ ALSO:  10 Technologies That Will Surprise You For Sure
How much? A face-lift in the U.S. costs an average of $6,000 while in Brazil, it is only USD $1,900.

It isn’t uncommon to see women with white little strips on their noses in Iran. As covered up as females are required to be with their dress codes, Iranians are known for a desire to attain “doll faces.” The medical programs in Iran are some of the best in the world, thus travelers in Middle East often head to Iran for a forehead lift, a tummy tuck or an easy breezy nose job. And the clientele also includes men who want to look thinner and younger. How much? A nose job is around USD $2,000 and  a tummy tuck is approximately $1,200 – $2,800. A facelift is about $1,200 – $2,400, while a forehead lift can go up to USD $6,000.

Best known for transgender plastic surgeries. Some popular procedures done in Thailand include: breast implants, Adam’s apple shaving, cheek implants…etc. Because of the lower costs, Thailand has grown to be a huge hub for travelers who want plastic surgeries without breaking the bank. How much? Adam’s apple shaving costs USD $800, nose reshaping goes for $2,000 while cheek implants run for $1,400.

So common in Korea that plastic surgeries aren’t shocking anymore. The national show “Let’s Beauty” often features drastic makeovers that are completely unrecognizable. In the last decade, South Korea has become the center for going under the knife in Asia. And word on the street is, they do it well. How much? A nose job would be around USD $5,000 – $8,000. Jaw contouring is somewhere around $4,500 or more while jaw shaving runs for $8,900. Ab surgeries go for $4,000 or more, thigh surgeries are around $4,600 and arm surgeries go for $2,200. But of course, each clinic differs.
READ ALSO:  10 Lady Gaga Quotes to Inspire You to Be Your Authentic, True Self

Whether foreigners want to look younger or undergo reconstructive surgeries after accidents, they’ve been flocking to Switzerland for the expertise in aesthetic enhancement. The main attraction here for medical tourism is that the Swiss really focuses on art and discretion. Swiss doctors treat plastic surgeries as art, so the results don’t appear as too obvious like having work done. Confidentiality is also part of the culture’s respect and careful attention to the needs of patients. How much? Face lifts run for USD $15,000 each, breast enlargements go for $13,000, a tummy tuck is also around  $15,000, and a liposuction would be around $6,600.

The rise of medical tourism in Poland has been due to: Poland’s access to the EU, an increasing number of budget airlines flying to Polish cities and the disparity in cost between cosmetic surgery prices in Poland and other less developed European countries. Hence, Europeans have also been flocking to Poland for a few fix-me-ups. How much? Breast enlargements go for USD $4,100, nose corrections run for $3,500, a tummy tuck would cost around $3,800 while a butt implant goes for $5,700.

Believe it or not, 2 million facial reconstructing surgeries are completed in China each year. This goes from higher cheekbones, narrower jawlines, bigger eyes to good old nose jobs. Surgeries in China now are performed in modern, well-equipped, licensed facilities, so prices now have risen to higher than those in Western countries. How much? A Double eyelid surgery would go for USD $1,500, jaw reshaping runs around $9,000 while jawline and cheek bone reshaping together costs $15,000. Beware: there are numerous underground beauty salons that perform surgeries illegally and offer a double eyelid surgery for $180.
READ ALSO:  10 Crazy Things That Happen If You Don’t Get Enough Sleep

Eyelid surgeries are actually quite a big deal in Hawaii. Those who believe their eyes are too small, often want a cut on their lids to create an extra lid or to remove loose skin on the eyelid. Another cosmetic surgery that is extremely popular in Hawaii is eyeliner and eyebrow tattooing. How much? Mommy makeovers (include: a tummy tuck, breast augmentation and possibly a breast lift) costs $20,000 or more, and an eyeliner or an eyebrow tattooing costs $150 each.

You wouldn’t think safaris and rhinoplasties go together, but many luxury medical spas in South African now provide cosmetic procedures followed by explorations through wildlife and glamorous wine tours. Dental work and cheek augmentations are also popular surgical operations done in this part of the world. How much? For a breast augmentation procedure, it costs USD $3,600, a facelift is approximately $5,000 while a liposuction is also around $4,500.