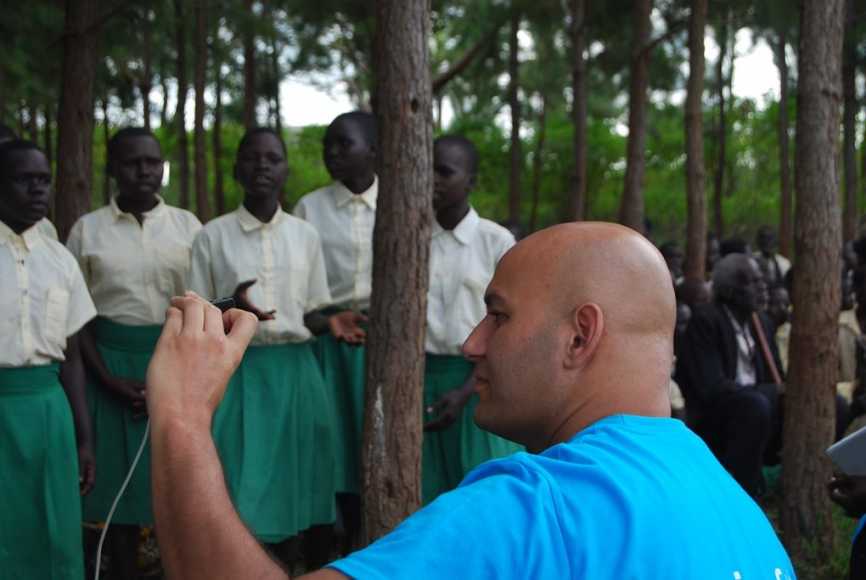 Uganda, a country located in Eastern part of Africa, has been named the best English-speaking country on the continent.

The study was conducted and revealed by the World Linguistic Society recently.

Others countries that followed Uganda were: Zambia, South Africa, and Kenya.

The story has caused a lot of exhilaration among Ugandans ever since it was first broken a by a local government-owned newspaper: The New Vision, on Tuesday this past week.

In a similar same vein, social media platforms like Facebook have been taken by storm by Ugandans with comments expressing pride and excitement.

However, the BBC, a major international media outlet has said that they are yet to verify the authenticity of the study.

Having been colonized by the British, Uganda attained her Independence in 1962 and since then, she has adopted almost everything from Britain from education to making English as an official language in the East African country.

English is the main language of instruction in all Ugandan schools- right from elementary (pre-primary/ nursery), primary, high school to university/college.

Despite the fact that the government recently instructed schools to teach vernacular (local languages), English has been maintained in the school curriculum.

Uganda is a multi-lingual nation with over 60 languages ( and other forms of dialects) which is one of the main reasons besides being colonized by the British in the past, the government chose English as the official as a neutralizing factor amid different ethnicities.

What about other countries?

Unlike Uganda, neighboring countries likes like Kenya and Tanzania, have two official languages- Kiswahili and English where the former is mostly spoken and the latter to some extent.

Rwanda, which fell out from Francophone (French-speaking countries) to Anglophone (English countries) political divide, is slowly embracing English from French as it’s a medium of communication, now that it is part of East African Community (EAC) were English is heavily used.

READ ALSO:  How Europe Underdeveloped Africa
Get More Customers and Grow Your Business. Advertise Your Business for Free on Ghana Businesss 🙂