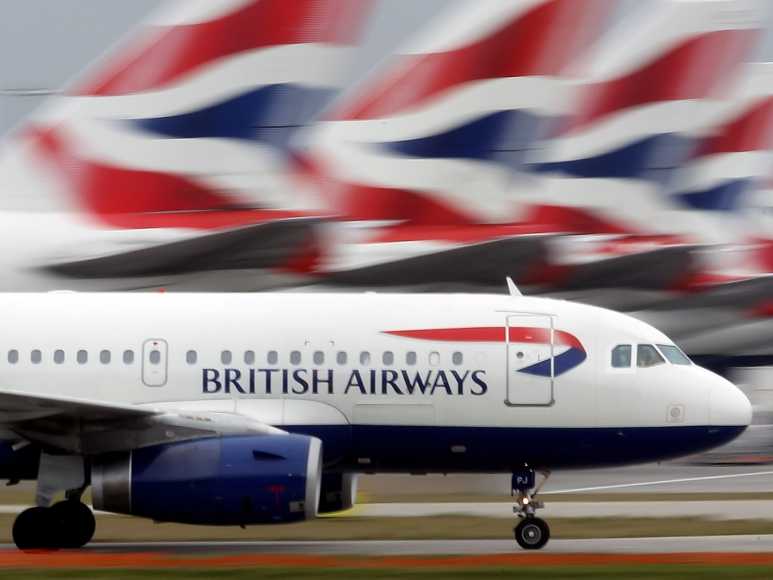 British Airways seems to be putting its foot in its mouth concerning Africa a lot in recent times. Earlier this month the airline showed its ignorance of African countries when they claimed that Kenyan actress Lupita Ngong’o came from Wakanda.

Now, British Airways is investigating a Snapchat video in which one of its flight attendants made prejudiced remarks about Nigerians. The video which has gone viral showed the woman in British Airways uniform complaining about Friday night work before following up with comments about the size of Nigerian men’s private parts.

In the clip, the woman mimics a supposedly Nigerian accent and then complains about imaginary Nigerian passengers shouting “gimme Coca-Cola, gimme beef” at her.

The Daily Mail identified the woman and reported that she had already been fired by the embattled airline. The British tabloid had been alerted to the video after a staff member on the flight from London Heathrow to Abuja, Nigeria brought it to their attention.

British Airways released a statement condemning the video and adding that they expect professionalism and tolerance from their staff. Nigerians and people from other countries took to Twitter to criticize the woman although people were divided on whether she was racist or merely prejudiced.

The hostess who claimed that she resigned said that she thought that she had been framed, saying:

“They were sending me videos and asking me questions, encouraging me and egging me on to do impressions.”

“Unknown to me they were recording this conversation on their phone and send the footage around to others.”

It is just one more black mark on the relationship between Nigeria and the British Airways. In 1997, a ban on the airline’s flights resulting from Britain’s own ban on Nigerian flights lasted 14 months.

In 2011, the Nigerian government again slashed the airline’s flights in another payback move after Arik Air, Nigeria’s largest airline, was denied landing slots in the United Kingdom.

Still, the airline’s Lagos to London route remains one of its most lucrative and even the insult and supposed maltreatment that Nigerians claim to be rampant is not likely to stem that profit.