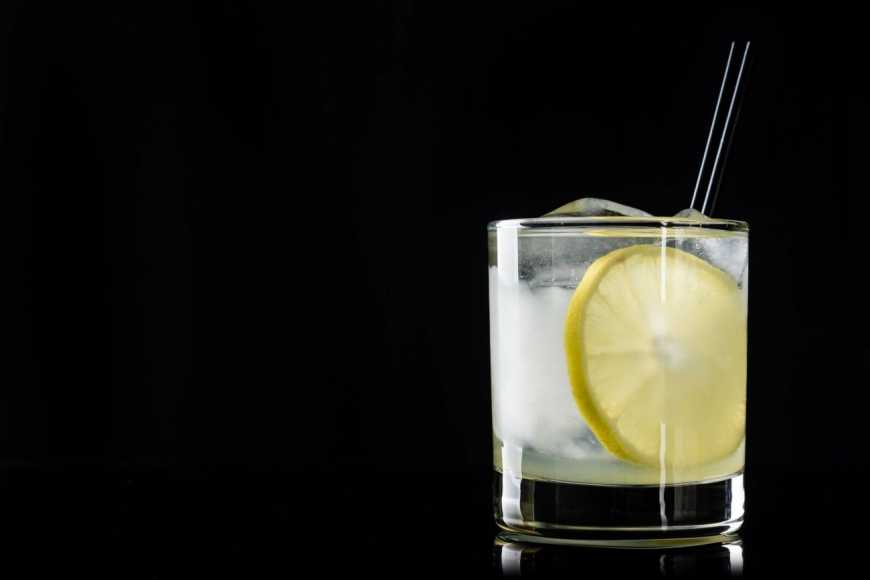 When I was growing up, I idolized the American Dream — the idea that anyone could come from nothing and not only make it but make it big got me really excited about life. I suppose it’s because I grew up in a humble environment and had to work for everything I got. When I got what I thought I wanted, it seemed wonderful. I remember rolling in my first BMW, blasting The Killers’ “Smile Like You Mean It” while making my way to the Hamptons. I remember how excited I was to have a duplex apartment in NYC and all the bottle service and fancy dinners. My accountant told me that one year I spent $30,000 on vodka sodas (no joke).

That doesn’t do it for me anymore. I still believe in the American Dream, but how I view the success that the dream yields is different. I once saw the platinum Rolex, the expensive dinners, the sports cars and the fancy corner office as success metrics. As I have gotten older, I see it differently. I see myself changing and the culture changing around me. I’ve even made a business out of that new attitude. Remember that fancy corner office, the ultimate symbol of business success? It’s dead.

When I started out, it was the late 1990s and I opened up my first call center. The layout was a bullpen-style office with cubicles for everyone. The smell of Wite-Out and corkboard permeated throughout the space. The coveted prize of a management position was to nab the corner office. It signified power and stature. It was a sign that you were in control and you were on top or on your way. It was brash and it was bold.

But, as for productivity and for promoting meaningful, collaborative engagements, it was total bullshit.

So now that we know that these symbols of success are a complete load of bull, what does success really look like? How do we know when we are successful?

Success is very subjective. I am not a millionaire (yet), but I have been able to create a coworking platform, Alley, that has helped thousands of people build their dreams. I have been able to share my values, principles and inspire others to treat each other well. I set an example to look past social/political issues and see people as people and to cherish diversity. This is my success. I am successful because I have helped others and those around me share these values.

All without a corner office.

In my life, I have met and worked with some very rich people. Some are happy, and some are miserable. The difference is always their views on success. When speaking to people that only care about the dollar and not adding value to people’s lives, they seem to have a very negative outlook on life. In short, the people who were fixated on corner offices pretty much were miserable bastards.

The people I work with now have a different view on value. Our community believes in sharing and creating as much value as possible for their clients and partners and anyone who is around them. Even some of my business partners who have achieved financial success are successful more because of their values. Justin Kan sold his company for $1 billion, but you wouldn’t know it. He is one of the most giving, humble people that I have ever met, and he is part of my investment group.

I am often asked to give advice to young founders in their search to build something. I usually give advice on the mental state of preparing yourself for what is to come — the highs and lows of creating something out of nothing.

So here is the question I will propose to you: Do you really still want a corner office?