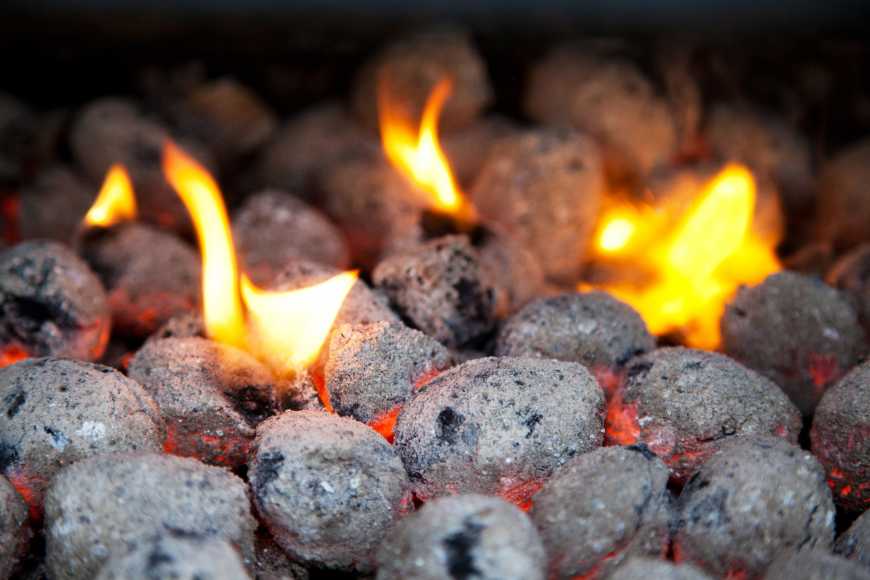 Cooking food with human poop instead of charcoal? Yes, it’s possible.  Creating An Alternative Fuel Source For Cooking With Poop – Using poop as an alternative fuel source in Kenya to make what is known as briquettes is only the latest in a number of innovations that are coming up to replace the use of charcoal stoves and firewood in some parts of rural Africa.

Charcoal stoves and firewood need to be replaced by alternative fuel sources considering it is estimated that forests in Africa are being cut down at a rate of 4m hectares a year; which is almost twice the worldwide average rate. The smoke which emanates from the usage of these solid fuels for cooking also triggers respiratory problems.

Cooking gas is one alternative that is considered worldwide as a replacement of solid fuels but the financial implication of relying on it is too much for some African homes and so there is always a need for an in between option that surmounts the problem of the financial cost of gas and the physical costs of using charcoal and firewood.

Some innovations have risen in Africa to address these problems and the briquettes are a fine example. Kenyan companies who have entered this market take excess fecal waste and then transform it into usable fuel for cooking.

The feces are transported to a processing plant where they are emptied into vats and dried for two to three weeks. The dried chunks are then heated in a kiln at high temperatures to burn off any harmful gases and increase the amount of carbon, making the feces more flammable and the feces powder odorless.

READ ALSO:  The 4 Email Campaigns Every Marketer Must Run

When the materials leave the kiln they are ground into a fine mixture and combined with molasses in a rotating drum to make briquettes. The briquettes look like round lumps of coal and are sold for 50 US cents per kilo.

People who have used it claim that it burns longer and with less smoke than charcoal and firewood. Asides from the benefits of being an alternative fuel source, the briquette market could also help with sanitation in Kenya. Cooking food with human poop instead of charcoal? Yes, it’s possible

Some towns have limited sewage systems and so excess waste is sometimes dumped into rivers and poorer areas, creating health hazards but if the briquette market continues to grow, increasing the capacity for waste to fuel processing, even the problem of dumped sewage will be tackled.