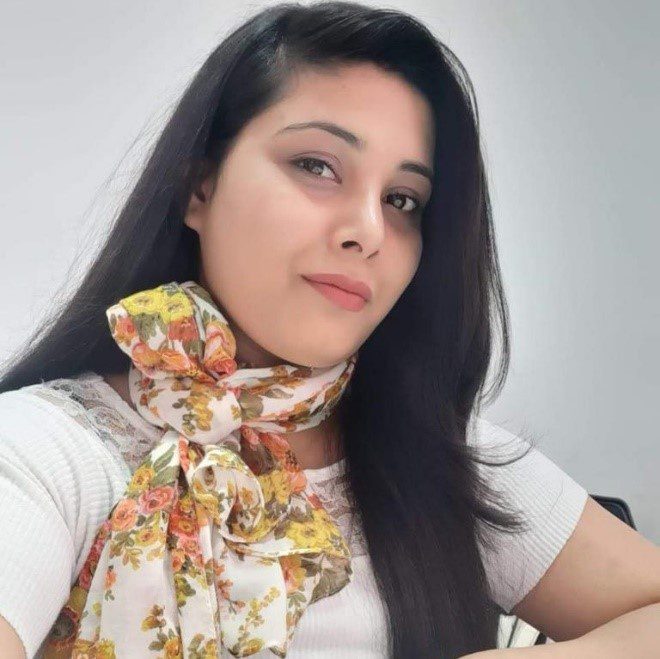 Someone will inevitably manage to compromise your security at some point, regardless of the strength of your company’s defenses. An attacker (or group of attackers) with skill and determination can overwhelm any defense.

It’s a frightening fact: 60 percent of small businesses close after confirming an information security breach, according to the U.S. Securities and Exchange Commission.

How to recover your online reputation after a cyberattack hits you?

Even though you may feel that it is, being exposed to a security breach does not mean the end of the world – no matter what you think. Having a plan in place to recover from a security breach and be prepared to move on can enable you to return to business as usual after an attack has occurred.

What is a Cyberattack?

Quite simply, a cyberattack occurs when anyone gaining unauthorized access to a system through cybersecurity breaches or bypasses security measures. Cyber hackers are likely to commit the crimes, but self-directed programs such as viruses or malware could also do the same.

An attack can be either intentionally perpetrated or unintentionally carried out. Intentional cyberattacks tend to have two main motivations. Data breaches (resulting in a breach of secure information) or crypto-jacking attacks (which utilize computing resources for their purposes) result from attackers attempting either to hack into secure information or crash the network itself.

Even when these attacks are frightening, they’re easier to identify and prepare for than accidents caused by negligence, error, or other causes.

There are seven main categories of cyberattacks:

Data breaches caused by insider attacks are particularly dangerous because the employee (or vendor) knowingly compromises data or accesses data for their profit.

READ ALSO:  5 Online Jobs You Can Start Without Capital

Despite maintaining a secure network infrastructure behind firewalls and cybersecurity software, some organizations are concerned with the potential for non-authorized persons leaving the building with sensitive information on their laptops. It’s also possible for a thief to gain access to a secure location, download data, and use this drive to transfer files.

Data exposed to the public internet has the potential to be accessed by unauthorized parties and exposed substantially. In the past, companies were more relaxed about protecting data when accessed through LAN connections and stored on-premises servers, but as cloud computing has taken off, companies have become much more proactive about protecting data when accessed over the internet.

By connecting to the public internet, data can be accidentally leaked or compromised by a “man in the middle” cyberattack.

It is not uncommon for mistakes to occur. Cybersecurity breaches happen quite frequently and data handling is no exception. Almost 90% of all UK data breaches in 2019 were caused by human error, according to the country’s Information Commissioner’s Office (ICO).

People who lack proper access controls, which include poorly monitored admin privileges and insufficient user segmentation, may feel forced to treat information as confidential or to share it with inappropriate people. Poor access control may lead to additional types of security breaches and expensive data breaches if not corrected.

The physical transfer of data between locations can be accomplished by using hard drives, backup tapes, and flash drives, but they are always at risk of loss or damage during transit.

A Guide to Dealing with Cyberattack

A clear plan of action must be established when a cyberattack occurs. These situations should be handled following the incident response plan. There should have been widespread sharing of cybersecurity incident management plans throughout the company so that everyone knows their roles and responsibilities.

The first step to recovering from an attack was recognizing that one had even occurred. Your company will be better served if you detect a security breach quickly after it occurs. Bringing down the first compromised system will take some time; hackers will have to take advantage of its weaknesses to attack the rest of your systems.

Third, the threat must be eliminated. According to the type of attack that occurred, the means of elimination may differ. To remove ransomware, it may be necessary to completely format (or even remove and replace) all affected media. It may be possible to restore the damaged data from a remote backup (assuming one is available).

READ ALSO:  MoMo fraud boys under pressure as MTN, other telcos bite back

If you can prevent an attacker from leaving the system in which they compromised before the breach occurs, the damage caused by the breach can be minimized.

Recovering from the attack can only happen after the source of the attack has been removed.

#Step2: Exploring the Method of Attack

To prevent attackers from simply repeating the same attack strategy, it is crucial to know how the attack took place. It is also recommended that further investigations into affected systems be done since the attacker may have left other malware on the system. In the event of a breach, activity logs must be preserved for later forensic analysis. In this way, you can track down the source of the attack and prevent it from happening again.

While conducting your investigation, it’s important to identify which computer systems have been compromised and what information is at risk. Notify all parties affected as soon as possible if your system has been compromised.

Your company’s reputation needs to be protected by sending these types of notices after a cyberattack. A commitment to protecting your customers in the event of a breach, as well as prompt and honest behavior, shows your commitment to the safety of their data. A major breach of data security can cause a severe backlash. By reducing the backlash, a major breach can be prevented.

Cyber Security Authorities should also be alerted as soon as possible to assist in the investigation and comply with security breach notification laws.

If your network has been attacked, you can restore the compromised assets according to your preparedness. Some IT assets might be wiped or replaced and any data that has been lost could be retrieved from a backup.

It may also be possible to restore your business’ network to normal almost immediately while you investigate the cyberattack by activating entire cloud-based replicas of the network environment.

Business continuity (BC) plans and disaster recovery (DR) plans usually determine the best way to restore assets on a network. If one of your assets fails, you need a way to keep your business running in the event you don’t have access to the other. Develop a BC/DR plan well in advance to prevent failures.

Remember to record which assets have been removed from your network, and which ones should be on your network based on something you’ve recently identified. You can make sure that you didn’t forget anything and your network isn’t snagged with surprises.

#Step5: Making Preparations for the Next Attack

After a BC/DR plan has been implemented and you have recovered from the attack, it’s time to prepare for the next one. Once you’ve been hit by a group or attacked by others using the same attack strategy, there’s a good chance you’ll be targeted again.

You can be of great help if you investigate the attack. Identifying how the attacker(s) gained access and how they got inside will enable you to close the cybersecurity gaps that allowed the attack to occur. Preventing future breaches is possible by doing so.

You can also improve your future BC/DR plans by studying the implementation of your BC/DR plan. Improved response time and reduced disruption can result from these improvements, thereby reducing the impact of an attack.

Putting an incident response plan in place for when incidents do occur can be difficult because many organizations don’t know where to begin when it comes to protecting their systems from security breaches. It can benefit you greatly both before and during a crisis to have a managed cybersecurity service provider (MSSP) on your side. A good cybersecurity company can assist in ensuring business continuity whether they are conducting vulnerability assessments, penetration testing, or managing SEIM solutions.

Neha Singh is the Founder & CEO of Securium Solutions with a demonstrated history of working in the information technology and services industry. She is skilled in ECSA, Vulnerability Management, Security Information and Event Management (SIEM), Management, and Business Development. She loves traveling and trekking.