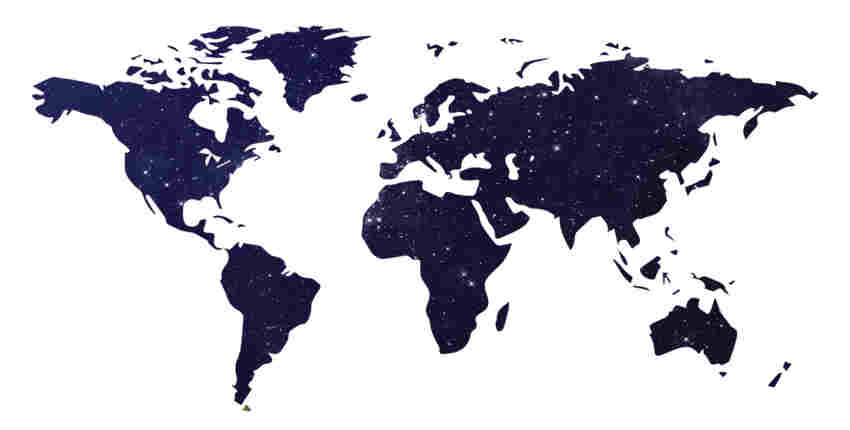 Most Dangerous Countries to Travel to in 2017  – Have you ever made travel plans only to be met with grief by others who deem your destination too dangerous for responsible travel? Or, perhaps you have booked a trip only to discover that the US Department of State had issued a travel warning for your destination. Do you cancel, do you risk it, or is there anything to risk at all?

The US Department of State issues travel warnings when the agency feels that it is appropriate to advocate for extreme discretion used by US citizens booking trips to certain nations. This could boil down to a variety of causes, but is often the result of political tension, acts of extremist terrorism, or crimes correlated with anti-Western ideologies. However, do travel patterns actually follow the trend of travel warnings released by the US Department Of State?

A recent data by and Priceonomics revealed some interesting trends in the correlation (or sometimes, lack thereof) between issued travel warnings and American deaths abroad. First, of course, it is important to exclude deaths that resulted from natural disasters that wouldn’twarrant a travel advisory due to acts of violence (i.e. homicide, terrorism, or execution) pointing to a more systematic type of data analysis.

Disconnects like this often point to the possibility that the data needs to be analyzed in another way; it isn’t bad data, but this analysis may not be the best way to read the trends. A pure-number breakdown like the one above could simply point to tumultuous nations that receive the highest volume of American visitors; not necessarily the highest actual risk to American travelers. For example, far more Americans visit Mexico than North Korea, for blatantly obvious .

So next, data.world decided to break down the data set by American deaths per capita, which takes into account the volume of American visitors and normalizes the data set. This way, trends are smoothed out by volume of visitors rather than pure numbers, and this provides a better picture of risk factors for American travelers.

With this analysis, Mexico drops to number ten on the list, Latin American nations remain, and Pakistan and Thailand skyrocket to the top with over 3 American deaths per capita. Note that this means that there is still only roughly a 0.003% chance of being killed while visiting Pakistan and Thailand, and those are the most ‘dangerous’ of all, at least between November of 2009 and June of 2016.

One can conclude, then, that a death abroad is significantly unlikely. In fact, and perhaps unsurprisingly, it is far more likely to be killed at home than anywhere abroad. However unlikely it is to be killed abroad, though, it is still interesting to consider the correlation between death risk and travel warnings issued by the US Department of State.

READ ALSO:  Who Do You Think You Are? Your Perception Creates Your Reality

However, the numbers suggest that travelers are not necessarily listening either way; because of this, travel trends must depend on a variety of factors that extend beyond the recommendations of the State Department. Chances are, if you have already planned a trip, your plans will not change; however if they do, it is not necessarily a bad choice.

Since the United States is not an isolated entity, recommendations made by the State Department may be echoed by other nations, and travel trends related to these nations affect travel trends etched by American travelers. So, determining whether or not a country is ‘dangerous’ is a convoluted problem with many moving parts, and it likely cannot be boiled down to just one ingredient.

As travelers, it is incumbent upon us to be aware of global conflict and tension, but it is also important to be good stewards of the opportunities that are presented to us. Running the numbers is one way to be considerate of risk factors, but those, even in dangerous nations, are relative and often circumstantial.

My advice? If going anyway won’t destroy any of your personal boundaries, then go anyway.

How do you determine whether it is safe to visit a country?