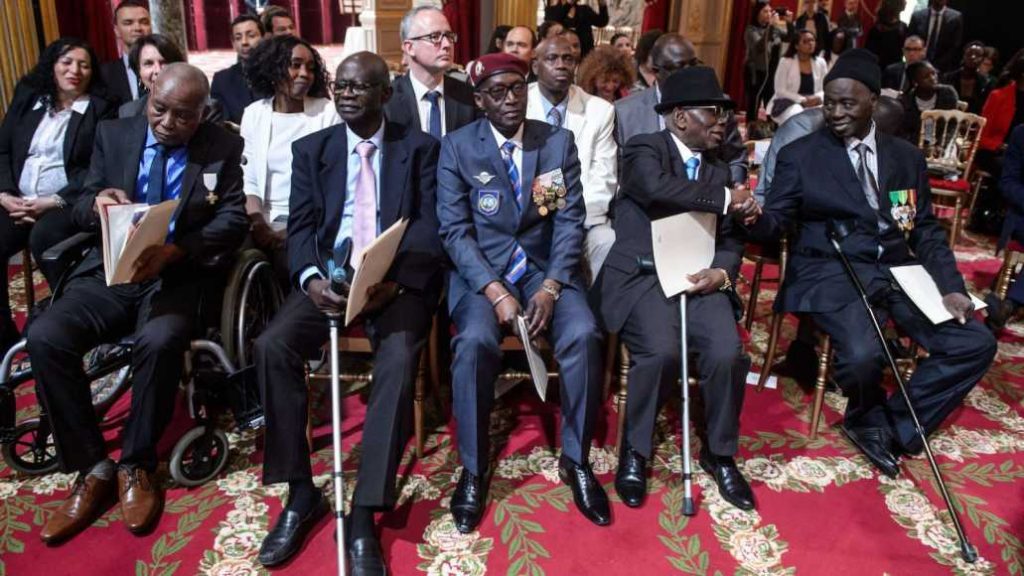 Get More Customers and Grow Your Business. Advertise Your Business for Free on Ghana Businesss 🙂
DNA Evidence Proves That The First People In China Were Black – Scientists have come up with a DNA proof that asserts black supremacy. They say that blacks were the first people found in present day China.

Experts have discovered that an ancient black empire existed at the earliest stages of the nation’s history. Clearly put, black people were the first inhabitants of China. This as expected was disputed by early western scientists in order to exercise their white supremacy.

However facts have resurfaced to prove that the constantly rebuffed black supremacy was right anyway. The first of the DNA proofs came forth in 2005 by a Chinese scientific team led by Jin Li. He actually confessed that his mission was to debunk the supposed “Negro claims” but ended up in the opposite direction.

See Also: Before Greece And Rome Was, These Antique Sensations Were

The scientific team was made up of nationals of various countries. The research took them 5 years to sum up a conclusion from their findings.

Jin’s team collected about 12, 000 samples for the experiment. The samples came from 165 different ethnic groups. Their findings revealed that the species matched those in East Africa and South-east Asia.

They came up with the theory that modern humans came from East Africa. They also found that about 100, 000 years ago, humans migrated from South-east Asia to China to Africa. In all we can say that the Asian and African DNAs have similar mutations.

“we did not even see one single individual that could be considered as the descendant of the homo erectus in China. Rather, everyone was a descendant of our ancestors from Africa”– Jin’s Team Member

Placing the team’s findings side by side with the proven fact that blacks have the most genetic diversity, makes a lot of sense. Need we say that Africa is the cradle of humanity after all. People have devoted their energy and time in the study of fossils to put an end to the argument once for all.

Below are quick proofs that blacks were the earliest humans to live in China:

A more casual proof of the black supremacy is the visibility of Chinese look-alikes in the African society. Some ancient African tribes such as the San people have been found to possess the same features found in Chinese people. Recall also that the San tribe are the special group of people who  have made the research into the history of humanity most meaningful.