A Harvard graduate’s inspiring commencement speech has been called “one of the most powerful, heartfelt student speeches” by Harvard University.

Donovan Livingston, a master’s graduate from the university, performed his spoken word poem “Lift Off” for the Harvard Graduate School of Education student speech.

His poem addresses the history of racism in education and encouraged the next generation of teachers to recognise the individual potential of each student.

He begins with a quote from Horace Mann: “Education, then, beyond all other devices of human origin, is a great equalizer of the conditions of men,” before pointing out how African American people were persecuted for learning to read and write during the educational reformer’s lifetime.

“For some, the only difference between a classroom and a plantation is time,” he said.

Here is the full text of Mr Livingston’s poem, titled Lift Off:

“Education then, beyond all other devices of human origin,

At the time of his remarks I couldn’t read — couldn’t write.

Any attempt to do so, punishable by death.

For generations we have known of knowledge’s infinite power.

Yet somehow, we’ve never questioned the keeper of the keys —

The guardians of information.

In this order of operations — a heinous miscalculation of reality.

For some, the only difference between a classroom and a plantation is time.

How many times must we be made to feel like quotas —

A lonely blossom in a briar patch of broken promises.

But I’ve always been a thorn in the side of injustice.

With a passion that transcends the confines of my consciousness —

I stand here, a manifestation of love and pain,

I am the strange fruit that grew too ripe for the poplar tree.

I am a DREAM Act, Dream Deferred incarnate.

My past, alone won’t allow me to sit still.

As educators, rather than raising your voices

Over the rustling of our chains,

Take them off. Un-cuff us.

Unencumbered by the lumbering weight

Of poverty and privilege,

I was in the 7th grade, when Ms. Parker told me,

“Donovan, we can put your excess energy to good use!”

And she introduced me to the sound of my own voice.

She gave me a stage. A platform.

She told me that our stories are ladders

That make it easier for us to touch the stars.

So climb and grab them.

Spill your emotions in the big dipper and pour out your soul.

Light up the world with your luminous allure.

Today, when I look my students in the eyes, all I see are constellations.

If you take the time to connect the dots,

You can plot the true shape of their genius —

Shining in their darkest hour.

I look each of my students in the eyes,

And see the same light that aligned Orion’s Belt

And the pyramids of Giza.

I see the same twinkle

That guided Harriet to freedom.

I see them. Beneath their masks and mischief,

An enslavement to your standardized assessments.

At the core, none of us were meant to be common.

We were born to be comets,

Darting across space and time —

Leaving our mark as we crash into everything.

A crater is a reminder that something amazing happened here —

An indelible impact that shook up the world.

Are we not astronomers — looking for the next shooting star?

I teach in hopes of turning content, into rocket ships —

So a child can see their potential from right where they stand.

An injustice is telling them they are stars

Without acknowledging night that surrounds them.

Injustice is telling them education is the key

While you continue to change the locks.

Education is no equalizer —

Rather, it is the sleep that precedes the American Dream.

So wake up — wake up! Lift your voices

Until you’ve patched every hole in a child’s broken sky.

Wake up every child so they know of their celestial potential.

I’ve been a Black hole in the classroom for far too long;

Absorbing everything, without allowing my light escape.

But those days are done. I belong among the stars.

And so do you. And so do they.

Together, we can inspire galaxies of greatness

For generations to come.

No, sky is not the limit. It is only the beginning. 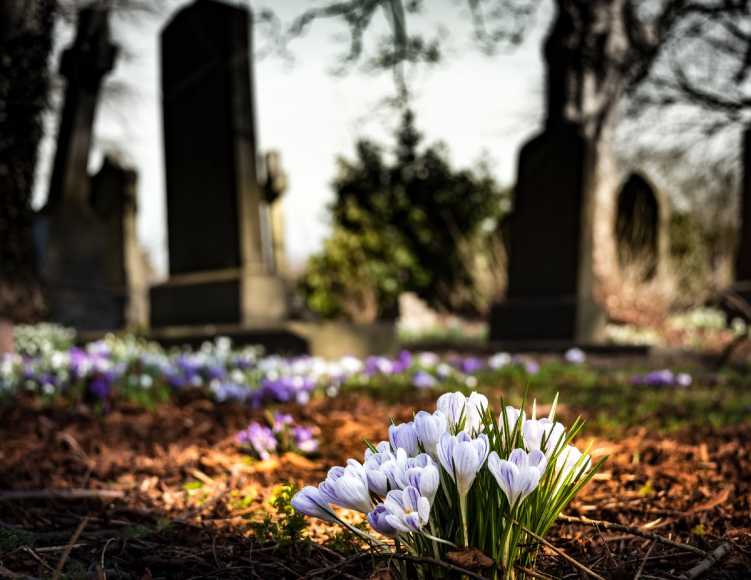