After nearly a decade of stagnation, U.S. incomes are once again on the rise, according to new data from the U.S. Census Bureau.

Between 2014 and 2015, real median household income increased by 5.2% to $56,516. The increase in household income is the first since 2007, before the full impact of the housing collapse and recession began to be felt. Over that same period, the poverty rate decreased to 13.5%, a decline of 1.2% overall. That’s the largest drop in the number of Americans living in poverty since 1999.

Where the Gains Are

The question is, who’s reaping the benefits of higher incomes? The research shows that the payoff isn’t limited to one particular segment of the population.

For example, Hispanic households saw their real median income increase by 6.1% between 2014 and 2015. That’s nearly 2 percentage points higher than the 4.4% gain reported by non-Hispanic white households. It also outpaces the 4.1% increase for black households.

In terms of geography, the bump in incomes ranged from 2.9% among southern households to 6.4% for Americans living along the West coast. Along gender lines, both men and women saw their earnings increase but it was women who had the edge. Earnings jumped by 1.5% for men between 2014 and 2015, while women saw their pay climb by 2.7%, narrowing the gender wage gap.

Age-wise, Gen X-ers saw their incomes rise the most. Workers aged 35 to 44 experienced a 7% increase in median incomes, followed by 25 to 34-year-olds with a 5.6% increase. Across income ranges, workers in the bottom fifth had the highest percentage of income growth, at 1.9%. Overall, the top 5% of households saw their incomes increase by 0.9%.

What accounts for the across-the-board increases in income? The explanations start with the fact that the U.S. is closing in on full employment. As the economy has continued its recovery, companies are once again hiring. When more jobs are available than there are people to fill them, higher wages are used as an incentive to attract candidates.

Increases in minimum wage at the state level may also be a factor, though 2015 wasn’t the big year for those – only three states had increases that took effect that year. It was clear, though that more were coming. Fourteen states began 2016 with higher minimum wage rates and three others have additional increases scheduled for this year, according to the National Conference of State Legislatures. New York and California have both enacted initiatives to eventually move towards a $15 per hour minimum wage rate, all of which means workers will eventually take home more money per hour.

While there is good news in the Census Bureau’s report, it remains to be seen whether the income increases are sustainable. The economy is growing steadily but at a slower pace. For American households to continue benefiting financially, job creation and higher wages would need to be a regular feature of the economy moving forward. 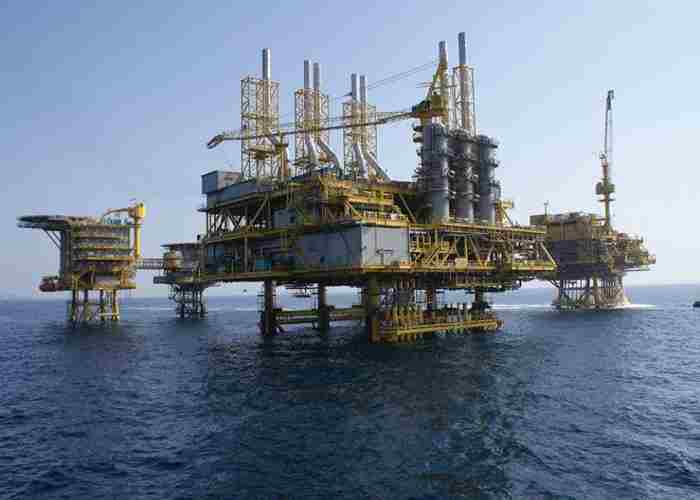