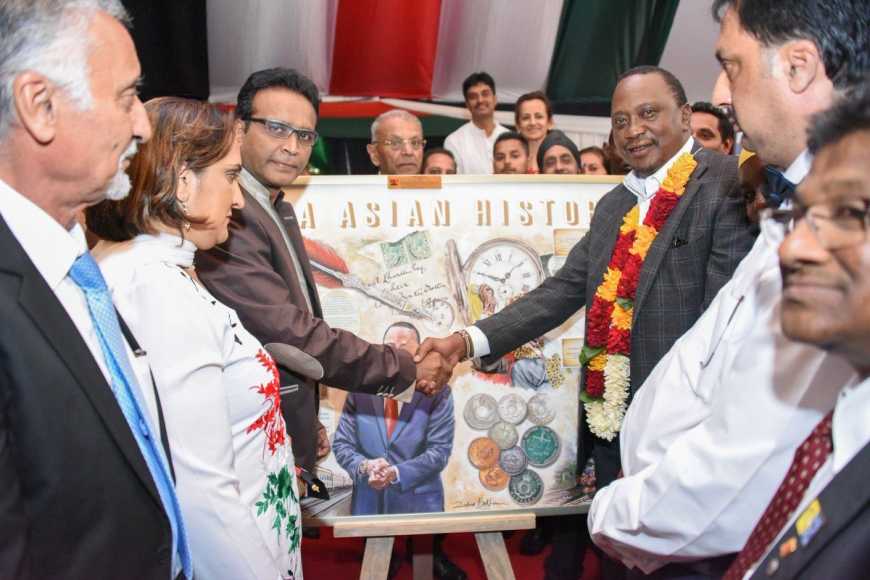 Kenya Asian Tribe. Why Did Kenya Add Asians To Their List Of Tribes? – Kenyan Asians have become the 44th indigenous group in Kenya after the government officially recognized members of the community as a tribe last week.

The move was supposedly a part of an ongoing effort to integrate them into Kenya’s mainstream society which would give them, or rather, secure them rights in the social and political fabric of Kenya’s society.

Fred Matiang’i, the acting internal security minister, said that the move to declare Asians as a tribe in Kenya will give them space to become part and parcel of “Kenya’s great family.”

Prior to this change, Asians in Kenya were categorized in the national census as ‘other.’ A lot of Kenyans actually accepted the change, some even enthusing that it was long-due and that the move would push the country towards a dream of inclusivity and equality.

On another end, however, the move was criticized as posturing ahead of the elections and some other people said that the Asian community in Kenya did not fit the definition of a tribe, due to their diverse religious, socio-cultural, linguistic and ancestral homelands.

Arguments have also sprung forth from the move centering around what is seen as tribal politics in Kenya. Rasna Warah, a Kenyan author, insists that “Kenyans should not be fighting to be assigned a tribe,” and instead the focus should be on creating “a nation where everyone’s rights are respected, regardless of tribe, race, or ethnic group.”

READ ALSO:  AFRICA Is Dying Because We Elect THIEVES As LEADERS - A Must Read

Tribalism is a pretty big issue in Kenya. During the colonial era, Britain used a divide and rule policy that saw one community being played against another. Till today, whoever is in power often favors members of their own community for government jobs, tenders, and services. For instance, President Kenyatta’s Kikuyu community currently hold the majority of parastatal jobs.

The group now known as Kenyan Asians first came about when Indians migrants sailed to Mombasa in the mid-1890’s, in order to construct the railway line that would open up Kenya’s interior and that of neighboring Uganda.

When Kenya got it’s independence, the community faced some challenges with acquiring citizenship. They became successful traders in the years that followed but the majority African population in Kenya looked at them with suspicion and after an an attempted coup in Kenya in 1982, many of their shops in the capital Nairobi were smashed and looted, and their women raped.

There are no clear terms on what exactly will change for the Kenyan Asians now that they are a recognized indigenous group but the argument that the move was political seems to proving accurate.

Just a couple of days after some community members petitioned the president to recognize them as a tribe in May, Kenyatta’s government released a statement saying Asians had endorsed his re-election campaign. Now that he has indeed stamped them as a tribe, some of them may be swayed to actually support him in the upcoming elections.