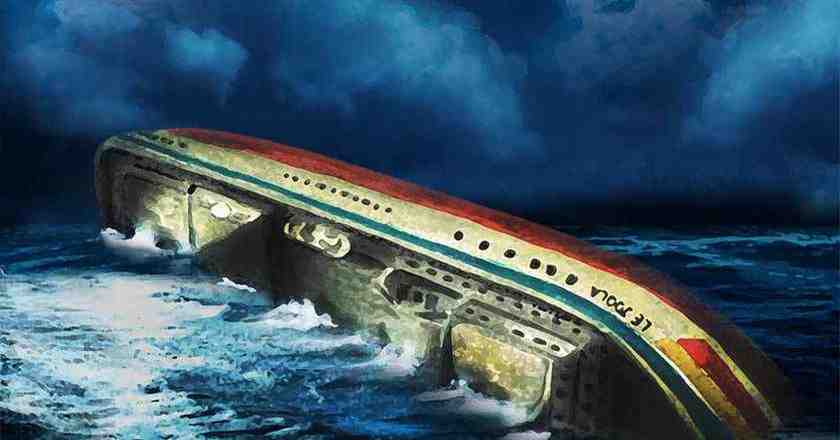 The Le Joola Disaster: African worst maritime disaster worse than Titanic – On September 26, 2002, the Le Joola a Senegalese ferry capsized about 35km of the Gambian coast. It had been carrying 1,863 people, three times the number of passengers that was legally permitted on the vessel.

It was a blow to Senegal, a disaster greater than the Titanic yet even right here in Africa, it is rarely remembered. The Titanic sunk almost 105 years ago while Le Joola sunk just 15 years ago. 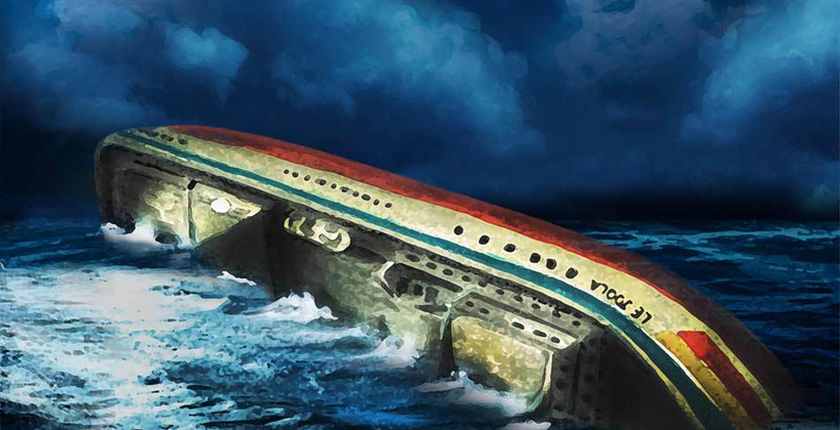 The ferry linked Ziguinchor – the capital of Casamance – to Dakar and so many of the victims came from the Casamance region; the whole of Senegal was traumatized. 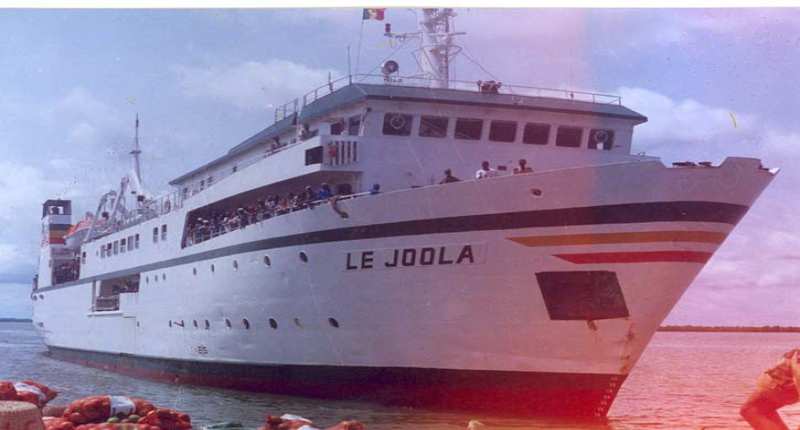 One of the only 64 survivors, Patrice Auvray, published a book on the tragedy in 2002 called Souviens-toi du Joola. An excerpt from it reads;

“I was to be called Number 35. I was to be another anonymous victim, like all these people whose families don’t know where or how to grieve. I was to be buried in the African jungle and forgotten.”

After Le Joola sank, families organized themselves into citizen groups and tried to get justice to the dearly departed but that would prove impossible. Some government officials including the then Prime Minister, Mame Madior Boye, were held responsible but they were never brought to trial leaving the families of the victims feeling cheated. A year after the disaster, the captain of the ship, who died in the accident, was held solely responsible.

Yet another point for pain and anger at the government is the fact that the wreck has never been excavated and still remains at the bottom of the sea. Every year, events are organized to commemorate the victims of the disaster but they are never sponsored by the Senegalese government.

Even reparations that are often common in these sort of disasters have never been given and the families continue to fight for such. The families have also been asking for an official memorial for the victims to be built.