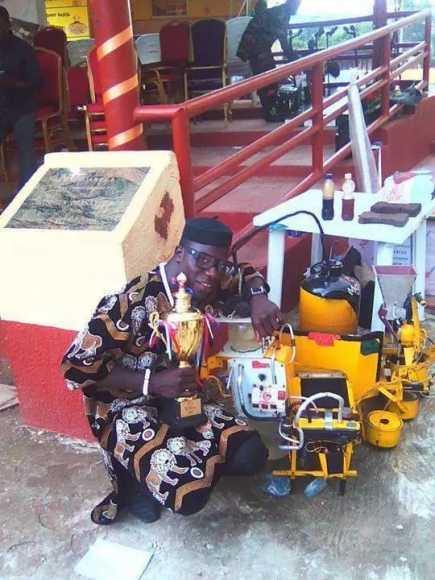 Nsukka-born Emeka Nelson claims to have invented a generator that runs on water, a machine for recycling non-biodegradable wastes. His third invention, a bio digester, is under development. A graduate of the National Metallurgical Training Institute has started a fundraising campaign on social media trough his partner, Karo Kanye Akamune. 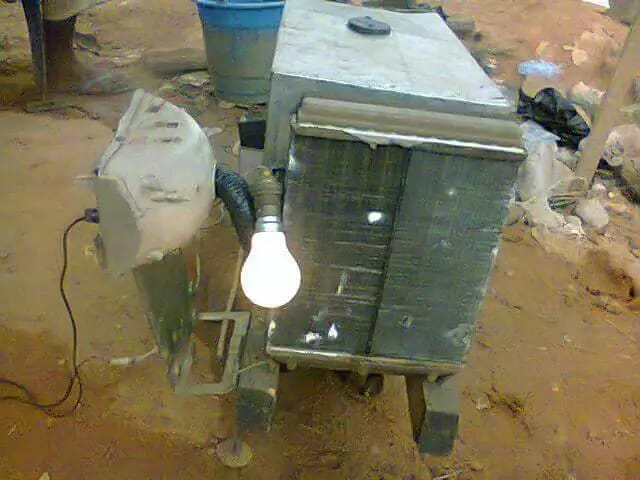 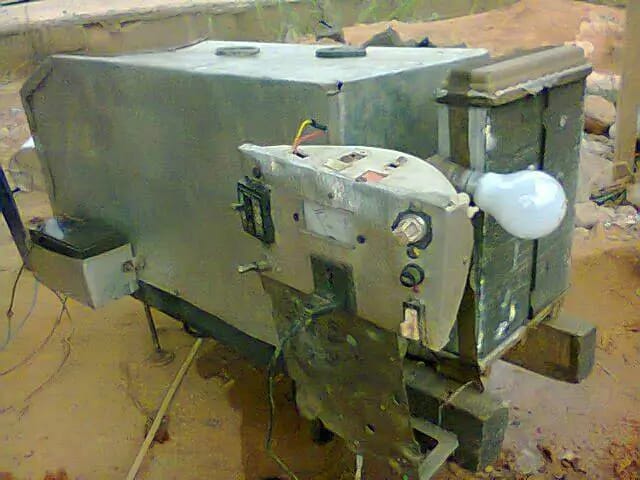 “Creative and inventive minds in Africa should be identified, supported and celebrated. Instead of marrying a third wife or building a forth house you would hardly ever sleep in, invest that money in people like Emeka Nelson,” Karo Kanye Akamune urges Nigerians on Facebook. Emeka poses near MGBANWE C12, a machine that turns non-biodegradable wastes like plastics, waterproof nylon, etc. into “petrol, kerosene, diesel and some other heavy oils and interlocking stones”.

Emeka runs his private company, Creative E Machines, based in Awka, Nigeria. An interlocking stone that was allegedly produced by MGBANWE C12.

“I can imagine a world where human feaces, urine etc are turned into cooking gas and best of fertilizers for our farmers.

“I can imagine a society where this machine replaces all our soak away and pit latrine toilet systems. Creative minds tech team is working on it now,” the scientist/engineer wrote in his post dated February 6, announcing the new invention.

The innovators are in search for angel investors. 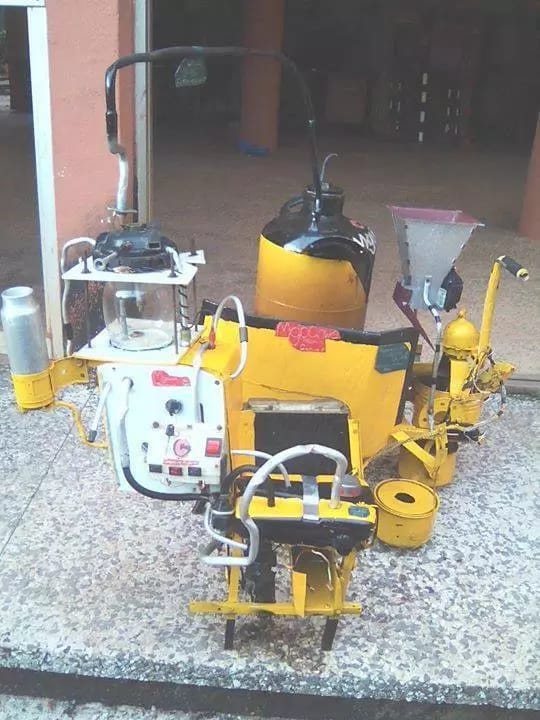 “Always remember, a country that does not produce man-made goods and services will always lag behind,” Karo Kanye Akamune notes.