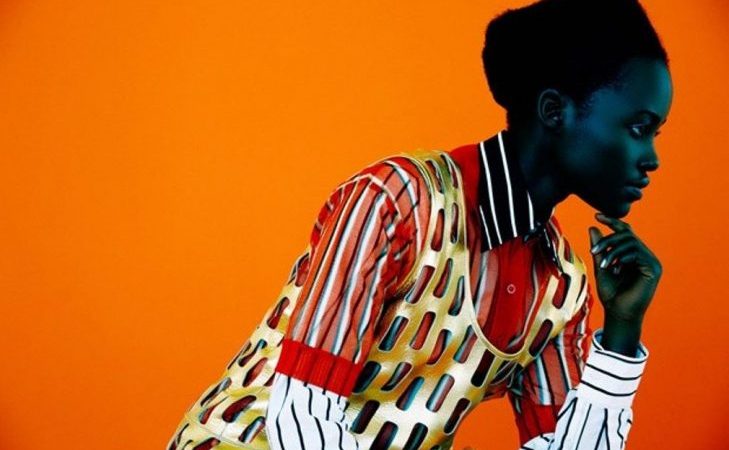 Top 12 Most Beautiful Actresses In Kenya Right Now. There is no shortage of names to dig through to get to some real champions of sex appeal in the Kenyan film industry.

Able to exude ice-queen beauty and Kenya’s-sweetheart charm in equal doses, Brenda Wairimu gets us every time. In fact, there’s no one more likable in the Kenyan film industry than the vibrant mum who also doubles as a talk show host at Ebru TV. She’s got it all: beauty, talent and the inimitable goofiness that sets her apart from other actresses. We keep wishing she wasn’t taken as if we would have a chance.

The ‘Real Househelps of Kawangware’ star has an infectious smile and a sweet voice to accompany it. Despite being wildly popular, she always flies under the radar and avoids the limelight.

She’s what young men’s dreams are made of. She’s witty (follow her on Facebook for proof), beautiful (like, crazy beautiful) and resolutely down to earth. No matter what role she’s playing, that inherent likability shines through. It’s quite sad that she decided to relocate to the US but let’s hope we’ll continue to see more of her.

Maureen is notable for her roles in ‘Changing Times’ and ‘Lies That Bind’. This actress is as hot freshly served potatoes. Apart from being an actor, she’s a singer too. Dig deeper and you’ll discover that the talent list is endless within her secret confines

The ‘Mali’ and ‘How to find a husband’ actress knows how to keep it simple but stunning every single time. She broke out in 2008 after appearing in the film ‘Unseen, Unsung, Unforgotten’ and is now one of the most celebrated talents in the country

She has appeared in films such as Mystery of The Golden Rings, The Text Message and Its That Serious.

With this lass, you get a piece of cake that’s been buttered on both sides. How awesome is it to be deejay and an actress every time? Now that she’s impressed audiences everywhere with her musical and acting chops, her A-list ascent is all but guaranteed.

Lizz doesn’t need any introduction. Married to Jitu Films director,Alexander Konstantaras, Lizz Njagah is definitely among the sexiest actresses around.

There’s something about Joy Kendi that attracts men like moths to a flame. It has to do with a rare-in-unique combination of her smoldering good looks, goofiness and snobbish attitude

Shirleen has been in the industry for long. From Tahidi High’s bad girl to Shuga’s lost girl, she rocked. Her perfect figure complements her acting skills

Ako chonjo kapsa. Amekunywa mursik ya kutosha. Barbara broke out while starring in the hit TV show Waridi. Then she furthered her career at Tahidi high and got even better. Her bald head is undoubtedly her most unique asset and even though she has slowed down of late, she’s still as relevant as ever.

I had to finish with the best. Not enough words can be used to describe Lupita. She carries herself with grace. She confessed to having felt ‘un-beautiful’ when she was a young girl, and she would pray for lighter skin. Years later, she was named as the most beautiful woman in the world by People magazine. Amazing. The on-fire actress is the third woman of African descent to win the award in its 25-year history. Halle Berry (2003) and Beyonce (2012) are the only African-American winners.

Agree? You may want to see here the most desirable female personalities Kenyans can’t get enough of.