Most Popular African Inventors. Africa is the second most populous continent in the entire world. Despite it being termed as the ‘dark continent’ or being regarded as the continent where no civilization exists, Africa prides itself of having produced some investors, whose world class inventions have and are continuing to help millions of people, not only in Africa but across the globe.

The list below entails some of the best and most popular African inventors, whose inventions have left many in awe. Their inventions cut across various industries such as energy, solar, ecology, aerospace, health care, software, automotive, defense, electronics, Agro processing and last but not least, robotics.

List of the Best and Most Popular African Inventors 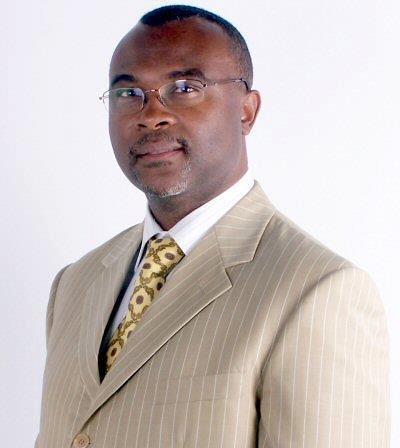 This field has quite a few notable inventions that have taken off and received recognitions.

He is one of the inventors in Africa, who has managed awed many with his invention. He is a Cameroonian engineer, who has a Ph.D. in Software Engineering. He invented a computerized anti-collision system called [email protected] which is compatible with most mobile equipment such as planes, trains, cars and security gates.

READ ALSO:  6 Evergreen Ideas To Repurpose Your Content To Reach a Wider Audience

This inventory hails from Togo. He is an electronic engineer and researcher. He invented the machine called the Foufoumix. It is a special type of blender that many food lovers in Togo adore. It has eased the preparation and cooking of fufu, one of West Africa’s popular delicacies. Most Popular African Inventors

The machine pounds the tubers and mixes them properly so as to get the desired sticky smooth dough. It consists of two paddles that are usually perched on a rotating axis, which mixes the tubers until a smooth paste is obtained after ten minutes. 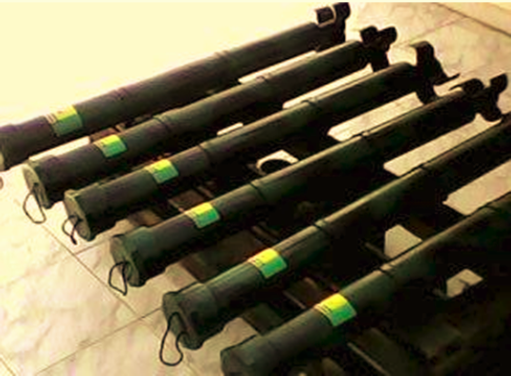 Serigne is one of the African popular inventors whose inventions in the defense field have borne the desired results. This electromechanical engineer is famed for designing and inventing a series of rockets. These rockets reach distances of more than fourteen kilometers and altitudes of six kilometers. Most Popular African Inventors

The rockets serve as advanced weapons and the amazing thing about them is that they were manufactured by local technology. They are usually waterproof and have the ability to be launched in any place and at any time. Their robustness and stability and the material used in their manufacture have enabled them to remain in the market for quite a long period of time. 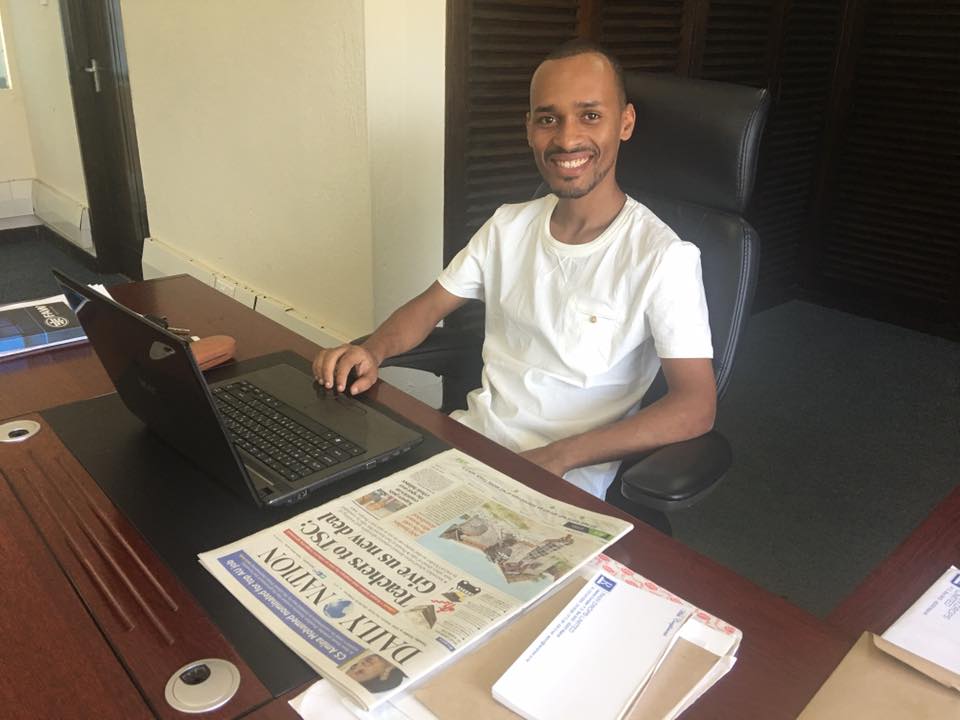 When it comes to innovation in Africa, this recent innovation carries the day. This is because the innovator developed it with no formal training in electronics. As a matter of fact, he had just graduated from high school when he developed the SMS-based vehicle anti-theft system.

The system begins to work when the security program installed on the phone and is configured and wired to the vehicles engine systems. After setting up the whole system, the vehicle owner can lock the car’s doors by simply sending an SMS.

In the event of your car having been stolen, all you need to do is immobilize the car by sending an SMS with a code. And the car becomes immobile wherever it is, provided there is good network coverage. Another plus for this invention is that it has a tracking system that also gives the exact location of the stolen vehicle. Most Popular African Inventors

READ ALSO:  10 Places That Look Imaginary, But Are Actually Real 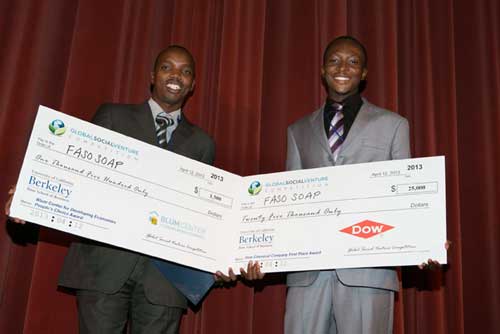 We all know that malaria causes most deaths in the African continent. And what these two inventors From Burkina Faso and Burundi respectively, have done is to come up with is a way to defeat the spread of this plague. They have done this by manufacturing an anti-malarial soap made with locally available products.

This soap by the name ‘Faso’ is made of many ingredients such as local herbs, essential oils, lemongrass and other components that are undisclosed so as to protect the idea from piracy and to maintain the originality of the product.

The components in the soap work by killing mosquito larva, which prevents spreading of mosquitoes in places with stagnant water which are usually a good breeding ground for mosquitos. In other words, it serves as a mosquito repellent. Most Popular African Inventors 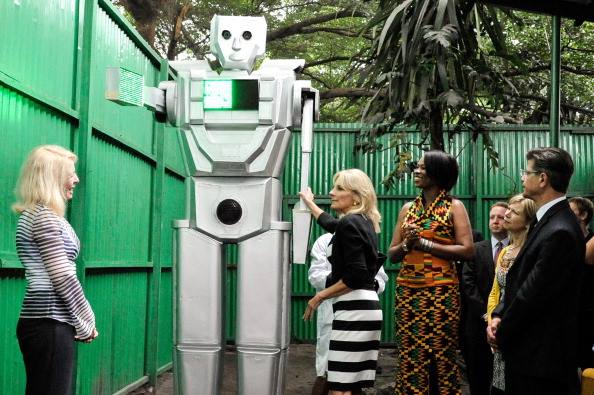 This lady is one of the Best African Inventors we have on the continent. Hailing from Congo, this industrial engineer in electronics has made a tremendous impact in her country by developing human-like robots which have aided in regulating traffic in the capital city of Kinsasha.

These robots are made of aluminum since it does not corrode irrespective of how harsh the weather conditions might be. The robots run mostly on solar energy and they can rotate and move their arms to direct and stop traffic. Some of them are even designed and programmed to speak whenever they detect pedestrians. They advise them on when the road can be crossed and when it is not convenient to cross. 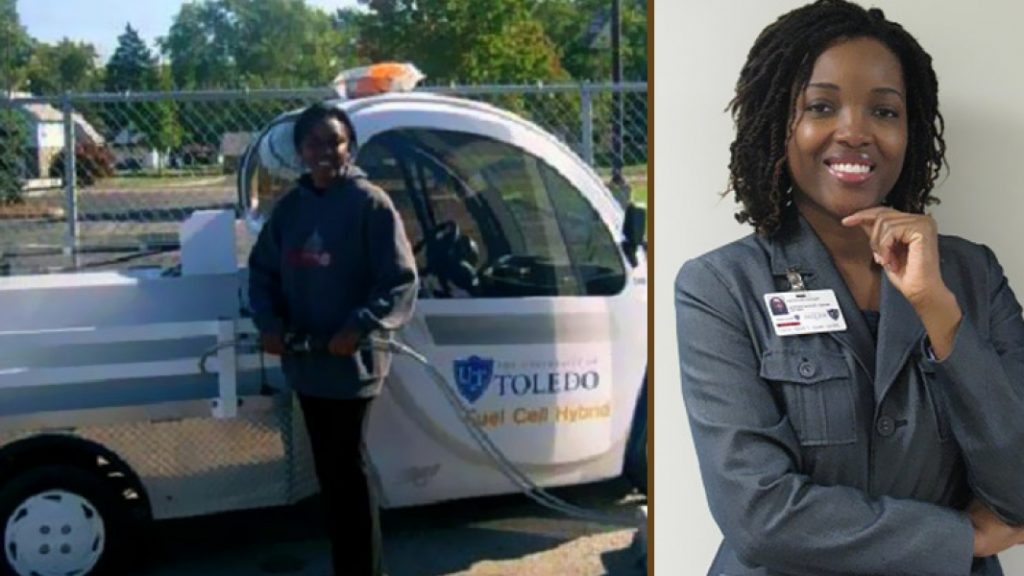 Sandrine is an engineer from Congo who has managed to transform an electric car into a hybrid car by incorporating a fuel cell. The fuel cell is a device that is electrochemical in nature and it converts hydrogen into electricity.

The car runs only on hydrogen and releases water as the only waste product. Most Popular African Inventors

READ ALSO:  10 Countries With The Highest Suicide Rates in The World 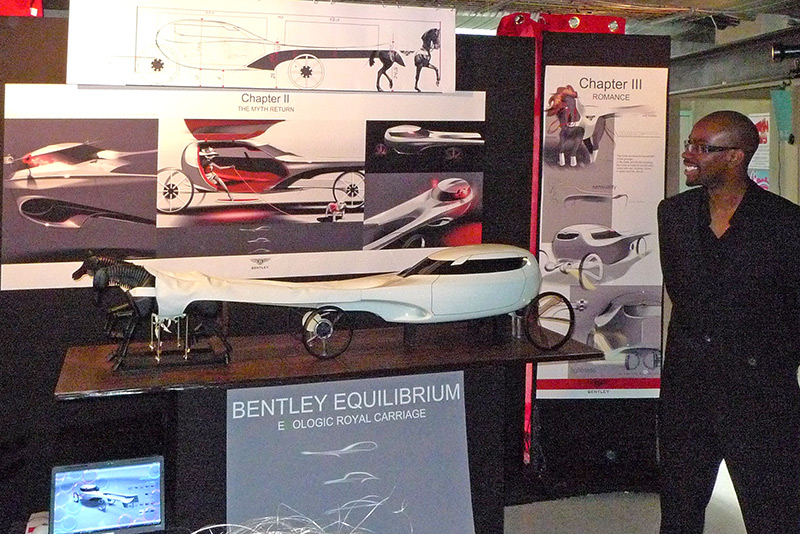 This interior designer from Congo is famed for designing the interior of the Mercedes S-Class concept car. He is the main interior designer at Mercedes. His excellent design skills have seen him earn repute at the prestigious motor industry. 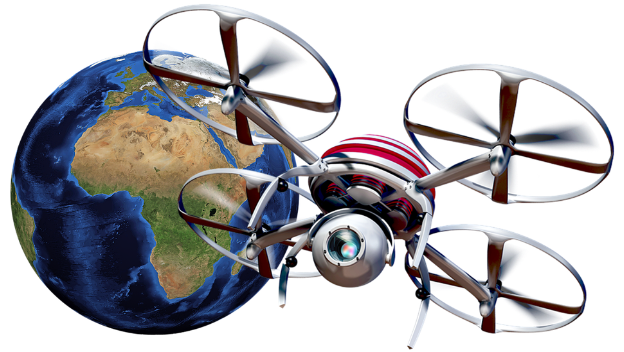 Unlike some of the previously mentioned inventors in Africa, Mathurin developed his inventions from months of research and no formal training. He gained his skills and expertise in manufacturing helicopters from studying books on military helicopters. He made his first helicopter in March 2008.

The chopper is made from carbon resin and other materials. It is equipped with cameras and other recording devices, a GPS system and it has the ability to land on water. However, the project has not come to completion due to lack of government funding.

Most solutions to African problems will come from Africans themselves. Until vices such as corruption have been dealt with, the continent will continue to lag behind despite it being endowed with a pool of sharp brains which come up with innovations with each passing day. Most Popular African Inventors

Lack of government funding and support has been a major complaint that the best and most popular inventors have cited, that slows down or even brings to a standstill most of their projects.

African governments should set aside funds to support upcoming inventions as well as maintain existing ones.