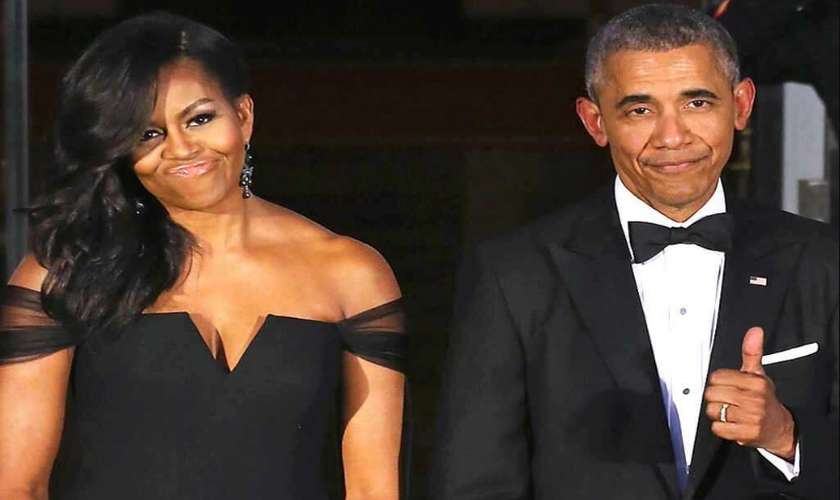 Obama Is About To Make More Money Than He Did In The White House -Presidential Paycheck – Where Obama Gets His Money. While enjoying their lives after the White House, the Obamas are about to turn their fortune around.

As the president of the United Sates, Obama had an estimated net worth of $12 million and earned an annual salary of $400,000.

All things being equal, Obama is predicted to hit a $100 million net worth in 10 years time.

Barack Obama has quite an interesting to-do list having relinquished the mantle of leadership. The internet shared his fun surfing class with billionaire Richard Branson 2 weeks ago.

Obama says he would also love to observe 2 straight weeks of sleeping.

But that’s not all he intends to do. The Obamas are warming up to make a fortune from book deals and paid speeches.

See Also: The 10 Most Important Skills Every Man Needs To Have

For the first year of being an ex-first lady, Michelle could earn $250 000 per speech.

One thing that strongly resonates with the Obamas is their talent in oratory. They are passionate and incredibly great talkers.

While it is estimated that a Michelle Obama memoir could be worth $10 to $15 million, a book contract for Obama will gross from $12 million – $30 million.

“I want to do some writing,”

His two books, The Audacity of Hope and Dreams from My Father, written in 2009 grossed $5.1 million from sales alone. A report says Obama still receives royalties for the books till date. In 2015, he received about $56,000.

A while ago, a Harvard professor said Michelle would have done a better job as President than Obama did. Bottom line… they are both made of same feather; they are brilliant and excellent academicians.

With their joint raw skills and sheer intelligence the Obamas have a multiple of options that can roll in money and still make an impact in the intellectual, political and humanitarian department.

“I love teaching. I miss the classroom and engaging with students,”

It will not come as a surprise if the ex-president goes back to his lecturing job. Obama worked as a lecturer at the University of Chicago Law School from 1992 to 2004.

It is speculated that he may lecture once again and perhaps become a professor at Harvard, where he went to law school. If that becomes the case, then he could as well be earning an annual pay of $200,000.

It is not clear if the Obamas just like the Clintons would be frequent guest speakers at business events. This is because his administration has been accused of making anti-business policies.

However, in an occasion where Obama makes an appearance as a guest speaker for a business forum, he could be making about $100,000 – $250 000 per engagement.

In 2004,  Bill Clinton’s My Life autobiography made a record for the world’s highest advance fee at $15 million.

For the Obamas, financial analysts are certain that the record will be broken with an estimated range of $20 million to $45 million.

On a more private note, Obama has shared interests in owning an NBA team.