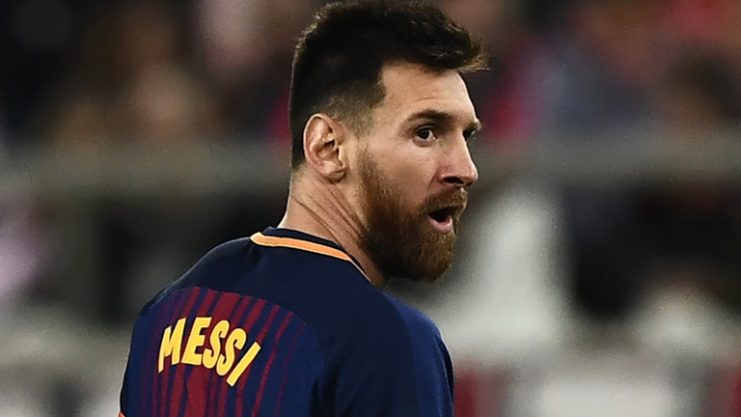 Richest Footballers In The World 2018. Cristiano Ronaldo, Lionel Messi and Neymar are three of the highest paid footballers in the world and that too by far with their after-tax salary contracts with Real Madrid, Barcelona and PSG respectively. We take a look at top 20 footballers with massive salaries in 2017-18 season.

Ronaldo and Lionel Messi dominated the world football as two of the highest paid footballers in the world in last 10 years but with Neymar moving to PSG and earning a staller contract himself he is now earning as much as Ronaldo, Messi if not more. All three of these players have unique contracts with their respective clubs where they are paid salaries after tax.

Cristiano Ronaldo signed for Real Madrid back in 2009 for a world record fee and he became the highest paid player in the world when he signed new 5 year deal with Real Madrid back in 2016 and that will keep him at Madrid until 2021. His new 5 year contract is worth £76 million in total and he will be paid £365,000 a week after tax which means he costs Real madrid a handsome £39 million a year.

Who are the other footballers with big salaries ? Well the top 25 highest paid players list has 7 representing from Chinese Super League, 2 from Barcelona, 2 Real Madrid, 5 Manchester City and three by Manchester United. Richest Footballers In The World 2018.

READ ALSO:  These Rich Dogs Of Instagram Lead Far Better Lives Than Us & We Can’t Help But Be Jealous

Only Messi and Ronaldo are paid “after tax” salaries apart from them all players have normal before tax contracts. These salary numbers also include some performance claused bonuses and incentives and real salaries might be lower that what are quoted in the media.

When Ronaldo signed this deal Barcelona also facilitated Messi with a new financially improved contract back in 2014 which will keep the star at Camp Nou till 2018. His new contract will earn him as much as £275,000 a week after tax. That is €20 million a year (£14.5 million) and this is after tax numbers making him second highest paid player in the world behind Cristiano Ronaldo. These two are in league of their own both on the pitch and off it as well. They have highly lucrative endorsement deals almost doubling their yearly incomes.