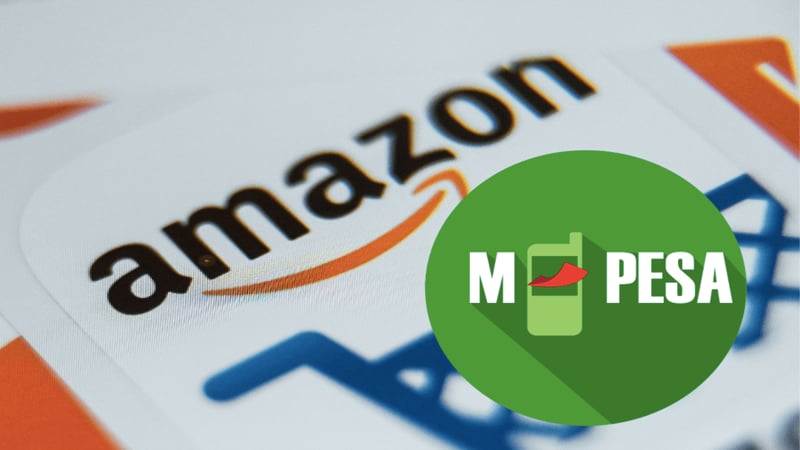 Safaricom to integrate M-Pesa with Amazon. Kenyan telecom Safaricom is discussing the use of its mobile money service M-Pesa on Amazon’s eCommerce platform, Bloomberg reported.

Safaricom To Integrate M-Pesa With Amazon

The move comes out of Safaricom’s global expansion efforts to recover from its first profit decline in 10 years, according to the report. Sales from the service declined in the year through March, after Kenya’s central bank asked Safaricom to forgo some charges for nine months to discourage cash payments during the Covid-19 pandemic. That contributed to the carrier’s first decline in annual profit since 2011.

“M-Pesa accounts for about a third of Safaricom’s revenue, and East Africa’s largest company sees the financial-technology product as key to future growth,” the report stated. “The carrier already has partnerships with a unit of China’s Alibaba Group Holdings Ltd. and PayPal Holdings Inc.”

This wouldn’t be the first time Safaricom has collaborated with Amazon, as the two already partner on web services, and the Kenyan company runs cloud sales for Amazon., according to the report. Chief Executive Officer Peter Ndegwa said in response to questions on the latest talks, which were announced alongside full-year earnings Thursday. “It is an important partnership as we go into new areas such as cloud,” he said.

READ ALSO:  Bridging the digital gap: why we should never give up on universal broadband connectivity
/ 5