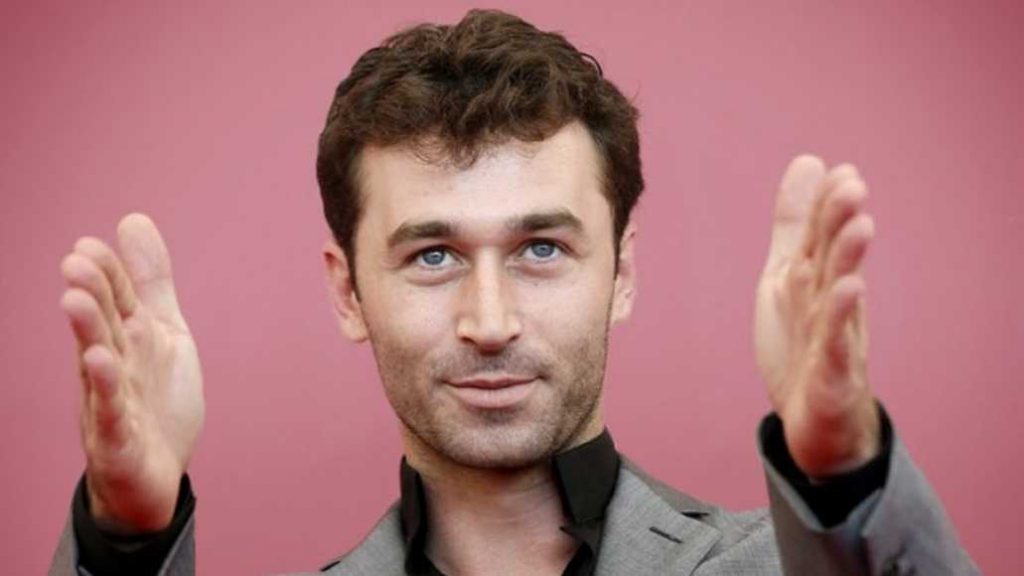 And thanks to Reddit user carnageeleven, we now know exactly what it takes to become a male adult film star—and it’s going to squash any hopes for you to do it.

If you get as far as an interview, you will walk into a room with an older dude. He will tell you to pull out your dick. You have 30 seconds to get hard. There may or may not be an actress there. She may or may not help you. As in, she’ll allow you to look at her boobs (if you’re a good looking dude she might even let you touch her.

They may offer you a job. You’ll being doing very little at first, but they’ll offer you a contract that will consist of several scenes that you have to film but may never be used. I’m explaining this from a friend who was offered a job with BangBros in Miami. They offered him 35k for the year. Not sure how much “work” he did. Or if any of it got past editing. I lost contact with him once he moved down there. I’ll tell you this, he was bi-sexual which I believe helped him get the job. He also had a professionally done modeling portfolio to begin with and some semi amateur videos.

While filming a shoot, you are expected to stay erect while they change camera angels, chit chat about what the director wants, reapply the female actress’s make up, fuck around with lighting, etc. You’ve got you be able to fuck in very odd positions. For example, leg up doggy style, sideways shot from behind. Keep in mind they’re looking for good shots of the woman and you’re just a dick. Move your leg this way, it’ll seem very awkward and uncomfortable.

Get it going again quickly and you can redeem yourself. Being able to control your nut is probably the most important skill you can have. Get hard on demand, cum on demand, learn to aim your nut with a snipers precision. And be quick about being able to nut again. The director will want multiple money shots so he can choose the best one. Know to keep your fucking hands and legs out of the fucking way, but still make it seem natural. You also need to be fit. If you can’t toss the girl around with ease you’re going to have trouble. Some of the girls are easy and tiny, but others are “voluptuous” and weight close to a buck 50. Anyways…

This is about as much as i can tell you. Again, you gotta be cool with some gay shit. If you’re double teaming a girl and your dicks are touching while they’re in her mouth that’s something that you gotta stay hard through. If a guy blows a load and it gets on your leg or something, don’t freak out.

No one wants to reshoot if they don’t have to. Remember, time is money. They’re not in the business to lose money. It is possible you might have to suck a dick. It’s all about seeing how comfortable you are with sex. It helps to be bi, or even gay, since you’re going to be fucking a girl for upwards of an hour and you can’t be fighting your nut the entire time. Anyways…

Well, that’s a bit of discouraging news, isn’t it?

Four obvious things stood out to me from his reply.

3. “While filming a shoot, you are expected to stay erect while they change camera angels, chit chat about what the director wants, etc.”
Absolutely not happening! There are boner breakers and then there are a bunch of people who are frantically running around yelling things while I stand around naked in a room. That sounds like pure hell, if you ask me.

And with that, I guess I’ll try really hard at this whole writing thing and hope that I’m never left in the position to try out for porn—because, sadly, it doesn’t appear as if I have what it takes to make it in that industry.