South Africans are rated the “hottest lovers” when it comes to outdoor sex, according to an infidelity dating website. “With braaivleis, sunny skies, outdoors showers, Jacuzzis, safaris and the great outdoors an integral part of the South African lifestyle, home-grown lovers rank as hotter than their Spanish counterparts,” according to AshleyMadison.com. South Africa also ranked second in their tendency towards “marathon” sex. The results formed part of the “Cheating Olympics”, hosted by AshleyMadison.com. The website was founded by Noel Biderman. It is the second-fastest growing social network in the world after Facebook, and currently has 14 million users world-wide, with more than 80,000 in South Africa. Mindful of the 2012 Olympic Games, set to start later this month, 287,000 members in 14 countries participated in the “Cheating Olympics”. AshleyMadison.com members were asked a variety of questions about their sex preferences when it came to affairs. Medals were awarded to the unfaithful. “The national teams of the following countries came together to fulfil the Olympic motto of ‘Citius, Altius, Fortius’ [Latin for Faster, Higher, Stronger] — South Africa, Spain, Canada, United States, Great Britain, Switzerland, Italy, Australia, Brazil, Mexico, Chile, Venezuela, Argentina and Colombia,” the social network reported.. Countries were given awards for the most traditional lovers, an event that was won by Brazil. Great Britain won gold for public sex; Argentina for role playing and dirty talk; and Chileans excelled at oral sex. Italy was nicknamed the “King of Threesomes”, and the United States was awarded the Mile High Club gold medal. The relatively sexually deprived countries of Venezuela, Mexico and Australia did not receive a single gold medal, according to the website.]]> 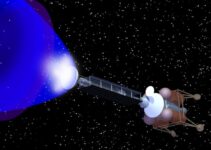 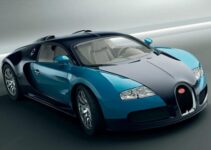 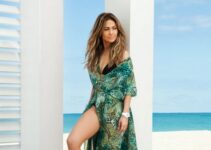 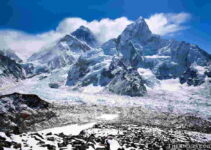 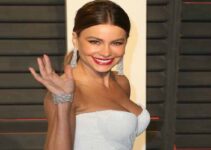