The Thiruthani Murugan Temple in Tamil Nadu sees people of all ages, especially women and children, getting their heads shaved to sacrifice in the name of religion. The process of shaving one’s hair and donating it to the gods is known as tonsuring. It is common for Hindus to tonsure their hair at a temple as children, and also to celebrate a wish coming true, such as the birth of a baby or the curing of an illness. The ‘temple hair’ is then auctioned off to a processing plant and then sold as expensive wigs and weaves in the U.S., Europe and Africa. Here are a few striking images from photographer Allison Joyce’s trip to Thiruthani as she captured the people and the process that has now become an intrinsic part of the global wig trade. 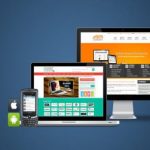 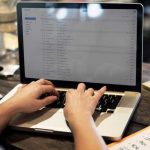