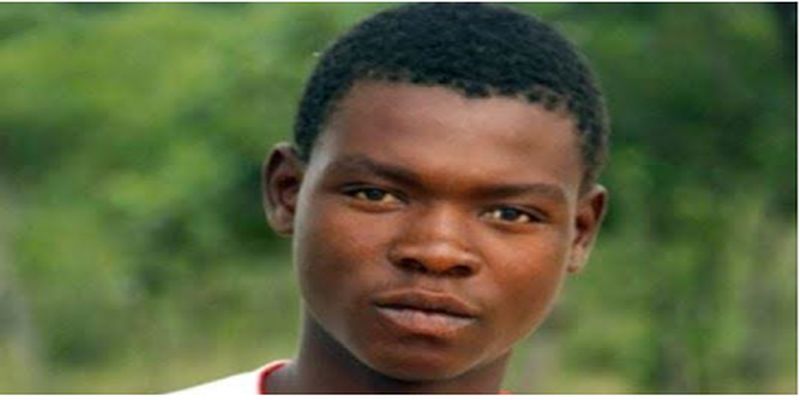 <![CDATA[My sugar mummy has 10 sex sessions with me daily, stocks my sperm for sale – Teenager reveals - A 19-year-old Zimbabwean boy, Trymore Chibwe, has exposed a 40-year-old married woman, Memory Tete, who allegedly forces him to 10 sex sessions daily. Chibwe said he noticed that his ‘sex mate’ was sexually involved with five other men after she left him for another man. <div class="code-block code-block-13">

Zim News is reporting that their affair was exposed after the teenager spoke out and the duo was summoned before the Masango village court headed by the village headman, Caleb Masango. Speaking before the village headman on Wednesday, Chibwe said, “It started well in my life as memory took me to her home when I was in grade six. I was going to school at the same time herding cattle. “We started having sexual intercourse in 2012 and would do 10 rounds per day. She would stock the sperms and then go to South Africa to sell them. “My father caught us red handed having sex in 2014. He was passing by and he heard the explicit sounds and forced his way into the house where he caught us pants down. “He lodged a complaint with the police but they never took it seriously because she is so influential in the society. “After I finished my grade seven, I got $30 from the woman for the services I rendered, so I left to my uncle’s place to stay but the woman still followed me, pleading for me to come back since I had witnessed her dumping a foetus at her homestead. “But problem started when the woman dated Mafana Gideon who threatened and chased me away. “I kept on demanding my money but Gideon continued to threaten me and now I am failing to sexually satisfy my wife whom I married,” the teenager added.
READ ALSO:  From Periods To Pregnancy, A Gynecologist Answers All You’ve Wanted To Know About Women’s Health
Narrating her own side of the story, Tete confirmed cheating with several men including the teenager.

She also confirmed dumping a foetus secretly at her homestead in the presence of Chibwe and one Madzimai Netsai. She said she was sex starved since her husband Chamunorwa Hofisi was based in South Africa. Tete said, “On allegations that I have been harvesting sperms, Chibwe is only after finding ways to tarnish my image after he learnt that I was dating another man. “He is still pestering me for sex and I am denying he visit me anytime even during the day until one day that he clashed with one of my lovers,” the 40-year-old added. Speaking further, she denied involvement in sperm harvesting. She said, “My visit to South Africa was not to sell sperms as alleged by Chibwe. “I was visiting my husband, who later learned about my affair with Chibwe from the villagers but he forgave me since he understands the fact that I was sex starved. The village headman, who presided over the hearing of Tete’s illicit affair with the teenager said, “Following revelations of abortion during the trial, the case will be referred to the police. “We are still carrying out investigations and findings will be made public soon.”]]>
Get More Customers and Grow Your Business. Advertise Your Business for Free on Ghana Businesss 🙂