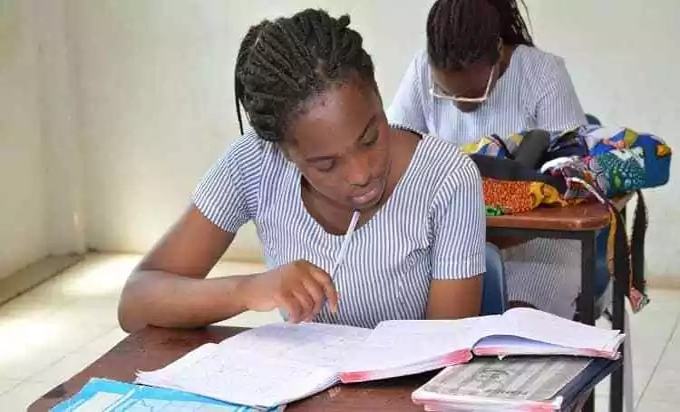 The best SHS schools from Ghana’s 10 regions. A research company, AB Review, has come out with a list of the best Senior High Schools in each of the ten regions in Ghana.

The rankings were done based on statistics of the schools’ performances in the last five years, that is from 2011 to 2016.

The NPP government has rolled out free SHS for Ghanaians

Key among the indicators used by AB Review were the number of students with pass marks from A1 to C6, as well as the best average percentileÂ of students compared to the number registered for the West African Secondary School Certificate Examination (WASSCE) in the last five years.

Below are the best schools in each of the 10 regions in Ghana.

The school comfortable edged all contenders in the capital after averagingÂ  an 82.22% pass rate, with St. Mary’s, Achimota Secondary School and Accra Academy all lagging behind.

They emerged as the best school in the Ashanti Region after surprisingly beating off competition from neighbours Prempeh College. Opoku Ware averaged a 92.52% pass rate.Â

They made light work of Saint Roses Senior High, Pope John Senior High and Koforidua Secondary Technical to emerge as the best school in the Eastern Region with an average pass rate ofÂ  87.45%.

READ ALSO:  If the U.S. Won't Pay Its Teachers, China Will

The likes of Mawuli Senior High, Ola Girls and Keta Senior High were all left lagging, with Bishop Herman stealing a match to the crown with an average pass rate of 65.02.

The girls school has dominated the region for sometime now, and their average pass rate of 79.04% kept that status intact.

They have been the best in the Region for quite a long time now, having seen their students produce some of the best grades across the country. Their average pass rate of 90% sees them stand out in the Region.

The school emerged the best in Ghana with an average pass rate of 99.22%, making their standing as the best in the Region a mere formality.

The school just managed to top in the Region after garnering an average pass rate of 68.38%.

With an average pass rate of 81.29, the school is ranked as the best in the Region.

They topped the Region with an impressive pass rate of 94.19, making them the second best in the country.

NB: The rankings above were done by the research and information compiling company AB Review.

READ ALSO:  How To Check GES Occupational Scheme Contribution Online
Get More Customers and Grow Your Business. Advertise Your Business for Free on Ghana Businesss 🙂