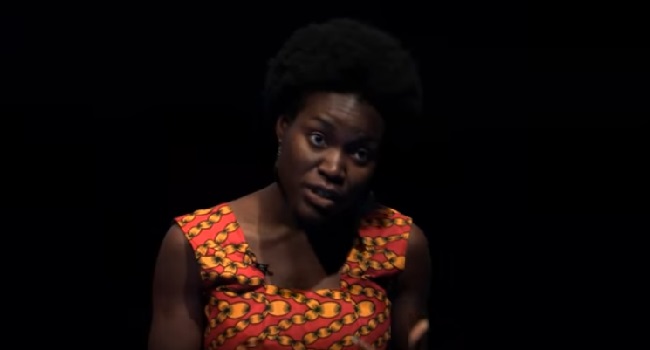 There is nothing uniquely African about corruption. Here’s why…What exactly is corruption? Formally, it’s described as “the misuse of entrusted power for private gain.”

But as we have seen from some of the world’s monumental corruption scandals — such as Enron, HSBC and FIFA — corruption is both a function of greed and poverty. It doesn’t matter if it happens on Wall Street or in a Somali refugee camp, it’s all the same.

In this impressive TEDx Talk, Robtel Nejai Pailey shares her experience with endemic corruption while she worked in the Liberian presidency to overhaul a corruption-stricken scholarship award system.

According to her, corruption has become such an overused and cliché word in today’s society that it no longer carries the stigma that it should.

So, she decided to find out the term used to describe corruption in Basa, one of Liberia’s sixteen indigenous languages. It turned out to be “gbagba“ which translates to “trickery” in English.

Armed with this insight, Robtel went on to publish a children’s book to target school children between the ages of 5 and 10.

Robtel is on a mission to confront corruption using an approach she calls “a bloodless revolution from below”. She insists that children are originally innocent until adults and the environment socialise them into corruption.

By introducing integrity, transparency and accountability at such a young age, Robtel believes children can start to engage their parents, teachers, leaders and preachers about questionable behaviour and practices.

Robtel’s determination and bold ambition to challenge the status quo of corruption is very evident in this speech. I’m sure you’ll find it inspiring too.

There is nothing uniquely African about corruption. Here’s why…