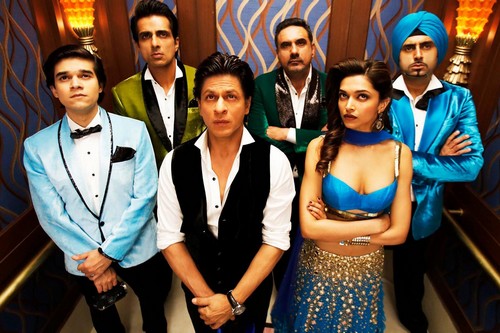 <![CDATA[ <p>The Hindi film industry “Bollywood” is the world’s largest film production center. The first feature film (silent black-and-white) produced in India was the “Raja Harishchandra” produced by Dadasaheb Phalke in 1913. With the passage of time, the industry expanded and the number of films produced.

Initially, the success of a film was determined by box office longevity than revenue. However, due to increasing competition from television and the threat of piracy, and later the advent of alternative media, longevity of films decreased drastically and revenue became the focus of success.

Below is a list of top ten highest grossing worldwide Bollywood movies of all time. Hum Aapke Hain Koun..! (released in 1994) was the first Bollywood film to cross INR 1 billion (US$15 million) worldwide. Budget 85 c, Gross: 792 c, India: 489 c, Overseas: 303 c
PK is all set to create history by entering the 300 crore club by the end of its 3rd Sunday run. PK,  so far, has collected 326 crores nett at the Domestic Box Office, which takes its Gross total to 470c. And on the overseas front, the movie has earned 156 c gross, that takes its Worldwide gross business to 626 crores at the Box Office. The film stars Aamir Khan in the title role, with Anushka Sharma, Sushant Singh Rajput, Boman Irani, Saurabh Shukla, and Sanjay Dutt in supporting roles.

The film opened in 22 international markets during its opening weekend and grossed $28.7 million placing at #3 at the worldwide box office behind The Hobbit: The Battle of the Five Armies and Gone with the Bullets. In North America, the film set an opening weekend record with $3.75 million (previously held by Dhoom 3) placing at #10 at the box office. Budget 1.5 billion (US$23 million) Gross- 542c,      India: 372c,       Overseas: 170c
Aamir Khan and Katrina Kaif starrer Dhoom 3 is breaking all records in India and overseas. Dhoom 3 became the highest grossing Bollywood film in India and around the world by collecting over 533 cr (US$85 million) worldwide in just two weeks. The film beat the INR3.95 billion (US$60 million) record set by Chennai Express according to Box Office India.

Sultan is a mixed bag of emotion, action, love and of course Salman Khan. Directed by Ali Abbas Zafar. Produced by Aditya Chopra under the Yash Raj Films banner. The film focuses on Sultan Ali Khan, a fictional wrestling champion from Haryana whose successful career creates a rift in his personal life. Budget- 35 crores,      Gross- 395c,      India: 269c,     Overseas: 126c
Since the year 2013, the film was at top the list of highest grossing worldwide Bollywood movies. The recard was first breaked by Chennai Express than Dhoom 3 and than PK. Now 3 Idiots is at number 6 in the list with worldwide gross INR 395 crore (US$60 million). It is a 2009 Indian comedy-drama film directed by Rajkumar Hirani, with a screenplay by Abhijat Joshi, and produced by Vidhu Vinod Chopra. 3 Idiots stars Aamir Khan, Kareena Kapoor, R. Madhavan, Sharman Joshi, Omi Vaidya, Parikshit Sahni and Boman Irani. Budget- 100 crores, Gross- 377 c, India: 310 c, Overseas: 67c
Salman Khan’s Kick movie has been highly awaited film in this year. The movie has been collected awesome performance at the domestic and oversea box office in his 1st week and 2nd weekend journey. According to Koimoi, Kick has made a total of Rs 390 crores so far which includes over Rs 68 crores of overseas collections and over Rs 322 crores of domestic collections. Budget- 60c,     Gross- 265c,       India: 211c,      Overseas: 54c.
The 15th biggest Worldwide grosser in the history of Hindi film industry. Dabangg 2 is a 2012 Bollywood action comedy directed and produced by Arbaaz Khan. It’s a sequel to the 2010 film Dabangg. The story is set in the city of Kanpur. The film features Salman Khan and Sonakshi Sinha reprising their roles from the previous film. 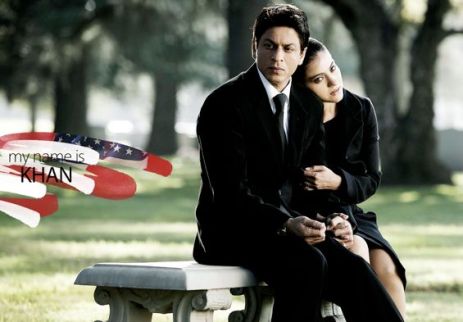 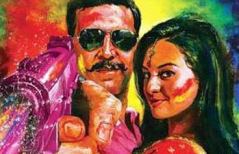 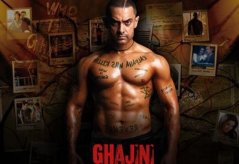 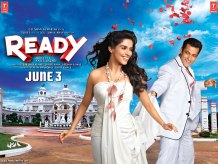 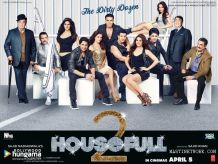 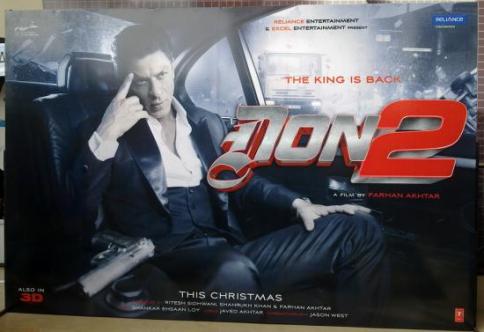