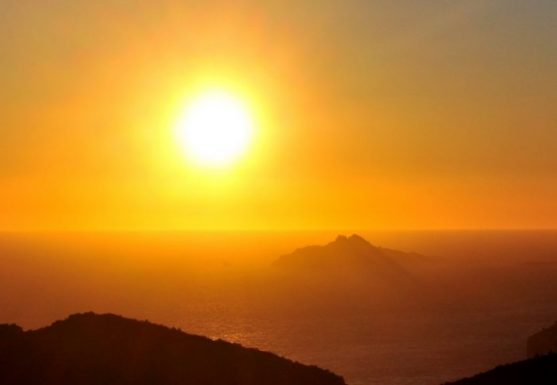 This list features in no particular order, hottest African countries that have been known traditionally as the hot region.

Ethiopia is one of the hottest countries in Africa. Dallol, a city in Northern Ethiopia holds the highest recorded temperature for an inhabited place.

Botswana is very hot in most parts of the year. On some occasions, the temperature could be as high as 44C. However, the average temperature is about 38C.

Places like Timbuktu and Araouanes make Mali one of the hottest countries in Africa. In fact, these places are gradually being overtaken by the encroaching Sahara desert.

Somalia is a country that sees little rain all year long. As a result, it has been ravaged by drought and famines. Unfortunately, this has worsened over the years due to lack of irrigation. The average temperature in Somalia is about 50 degree.

Sudan is one of the hottest countries in North Africa. The country has a large expanse of dry desert land and has an average temperature of 52C. Particularly, Wadi Halfa in Sudan is a really hot city. This is city has to endure some terrible dust storms.

This North African country has an average temperature in the range of 50 – 53C. The hottest region in Algeria is Salah. However, the coastal region is blessed with rainfall.

This is one of the hottest countries in the world. The significant portion of the country is covered by desert land.  El Azizia in Libya was once adjudged as the hottest place in the world; however, this has been disproved.  Ghadames is another hot city in Libya, in fact, the inhabitants have to live in mud houses to withstand the heat.

This country has been greatly affected by desertification due to its hot climate. The highest recorded temperature in Chad is 50C.

Niger is another desert region of Africa which records a high average annual temperature. Recently, eight migrants died of thirst while traveling across the Niger desert to Algeria.

The Top 10 Hottest Countries in Africa