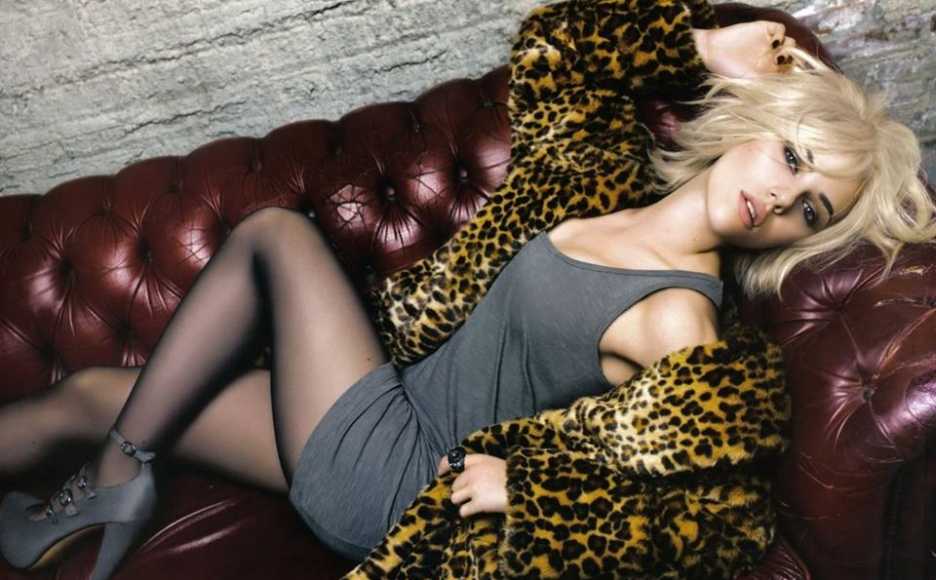 The Top 10 most beautiful women in the world for this year are not just a pretty face. They encompass femininity while still being strong. They are sexy, popular and incredibly successful from all walks of life. Some came from successful families while others were self made. Check out this list of the top 10 most beautiful women from around the world.

She is not only one of the most beautiful women in the world but also one of the best paid Bollywood actresses in the world. She is considered both sexy and stylish in her home country of India. Not only does she have a stunning smile but she’s a busy savvy lady also. With her endorsements with many products such as Tissot, Vogue seeing eye glasses and Pepsi to name a few. Everyone wants this beauty representing their brand.

Candice was born in 1988 and is  South African. She is most known for being one of  the angel of Victoria’s Secret. She sits top on the list for her thick golden blond tendrils and perfect 10 body. It’s unanimous too because she was also 10th on the highest earning models of last year according to Forbes. FHM and Maxim also included her their sexiest and hottest lists.

READ ALSO:  WOW Air Is Hiring Summer Interns to Live in Iceland and Travel the World

This American born stunner is not only beautiful on the inside but on the outside. She has successfully branded herself to be one of the most loved ladies in show biz. She expresses her personal experiences in songs that all girls and women can identify with. She is also extremely giving to her fans. Her accomplishments are many including seven Grammy Awards. Her song writing has also been honoured by many of the top song writing associations such as Nashville Songwriters and the Songwriters. She has also had 130 million of her singles downloaded, making her one of the top five artists with the biggest sales. The nice things about Taylor is her success lies with so many things, not just her obvious beauty. She’s a great roll model for females and her inner beauty emanates outwards.

Born in Michigan, this American beauty hit the scene fast. Kate Upton really is one of the most beautiful women on the planet. Vivacious curves and stunning eyes make this Sports Illustrated model stand out in a crowd. She was named the sexiest woman on the planet by People. Branded as a modern fashion model with curves that kill, she sits high on many lists for sexiest and most beautiful. Kate knew from a young age that modelling was her calling, she was right.

Most noted for her role in “Divergent”, this young star is breaking through the Hollywood scene fast and hard. She is considered the face of the future and the new definition of beauty. She has also received quite a few rewards for the short amount of time she’s been on the scene. Awards from the Sundance festival for her independent films as well as a Golden Globe nomination. This young star is just beginning and you can expect to see much more from her in the future.

This South African born beauty was an only child and was raised on a farm. She is Afrikaner (Dutch, German and French). The 40 year old actress stumbled into fame and a series of events lead her to making it in Hollywood. Thanks to the support from her mom (after having to give up the dream of being a ballerina), Charlize got on a one way flight to LA. She struggled in the beginning and it was the manager at the motel she stayed at that offered to be her manager. A star was born. She now manages and African Outreach Program and is one of the most successful ladies in Hollywood.

Alexandra Anna Daddario is a 29 year old American born actress and model. She blew fans away as the daughter of “The Rock” Johnson’s daughter in the film San Andreas. No longer a co-star, she is making her name known while showing everyone she’s more than a pretty face. She is a talented musician too. She was the actress featured in Imagine Dragon’s video “Radioactive” where she tried to save the underground puppet-fighting ring. She’s cool like that!

This Australian beauty is a rare beauty and she consistently makes “beautiful women” lists from various magazine every year. She is a gentle beauty and a talented actress who also directs theatre plays in Melbourne. At 46 (the same age as J-Lo by the way), she still has a stunning youth and beauty to her. Along with being beautiful, she has received many rewards including Emmy’s and Screen Actors Guild Awards.

Aishwarya’s career began when she entered into the Miss World pageant in 1994 which she won. This got her into the Bollywood movie industry. The 41 year old Bollywood star is one of the most successful females and celebrities in India today. Prior to winning the pageant, she did a few modelling assignments and television commercials. She persevered and found her success. She has received countless awards in India as well as worldwide. The media often dubs her as the most beautiful woman in the world.

Scarlett Johansson is inarguably the sexiest woman alive and always on a list for being one of the most beautiful women in the world. She started her career at a young age and is a model, actress and singer. She started as a child actor in movies such as The Horse Whisperer. She eventually went on to play in Woody Allen movies which allowed her to show her talents at an early age. She is not only named most sexy and most beautiful by many different magazines but she’s got unlimited talent. Top 10 Most Beautiful Women in the World