Misconceptions about Africa are commonplace in the West. In 2001, George W. Bush famously commented that “Africa is a nation that suffers from terrible disease”, thereby reducing the planet’s second-largest continent to a single country. Errors and generalisations like these are rife, and perpetuated both by the media and by popular culture. With so many fallacies about Africa in existence, it’s often hard to get a realistic view of a continent that is as complex as it is beautiful. In an attempt to shed some light on what too many people still think of as the ‘dark continent’, this article takes a look at ten of the most common African myths.

This article was updated and re-written in part by Jessica Macdonald on October 25th 2016. 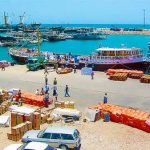 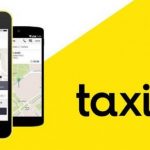