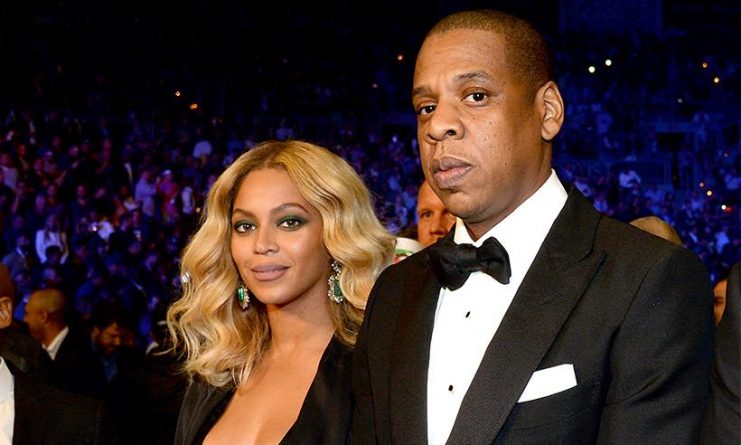 Jay-Z admits to cheating – You heard the rumours and speculations which were later brought to calm after Queen B expressed her undying love to husband Jay -Z on stage.

In an exclusive with The New York Times Style Magazine’s Dean Baquet, the Grammy award winner admitted for the first time that he cheated on his wife Beyonce.

The rapper claimed that he struggles to connect with people, as he had built up walls due to issues of from his childhood. This led to him to many things he regrets, including infidelity.

so even with women, you gonna shut down emotionally, so you can’t connect… In my case, like it’s, it’s deep. And then all the things happen from there: infidelity

Beyoncé’s album Lemonade which was released on April 23, 2016, hinted that her husband had been unfaithful. This had raised massive cheating speculations in the media with many sources coming up with various versions of what they knew.

As if that was not enough, Jay Z on June 30, 2017, released 4:44 album which addressed the rumours that circulated about his marriage in “Lemonade” where his rumoured infidelity (with a woman referenced only as “Becky with the good hair”) was hinted.

Jay Z’s lyrics in the title track depicted an apologetic and remorseful tone which was interpreted to be a real apology to his wife for cheating.

Lyrics of his song said:

But these are no longer speculations as the rapper himself has confirmed. Jay-Z admits to cheating during his conversation with Dean Baquet; among other challenges that rocked his marriage.

Music Is Their Therapy

But there’s more, Jay Z went further to reveal how they both managed to handle the obstacles that rocked their marriage over the years.

Jay -Z hinted that they could have got divorced but he’d had therapy to help him deal with his past experiences. According to him, they used their art as a therapy session – by making music together.

The rapper and Beyonce had planned to do a joint album but ended up doing solo records instead. Beyonce’s  solos made up her Lemonade album which came out as opposed to the joint album they were working on.

According to Jay -Z, the Bey-Hov joint album did at one point exist and, in fact, it’s what they were working on before Beyonce changed course and made Lemonade instead.

READ ALSO:  The rebirth of Johannesburg as a destination for travellers
/ 5