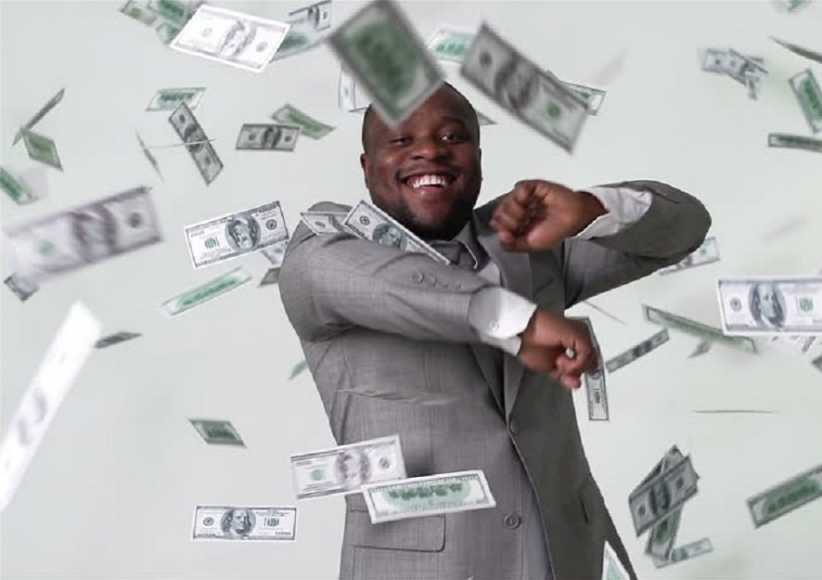 Want to become an internet billionaire? Move to Africa – If you want to become extremely wealthy over the next five years, and you have a basic grasp of technology, here’s a no-brainer: move to Africa.

Seriously. The internet is only now arriving, and — with a billion people on the continent still mostly offline — there exists a once-in-a-lifetime opportunity to build the next Zyngas, eBays and Groupons for a huge untapped local market. You need only look at the map of huge broadband fibreoptic cables currently being laid on both east and west coasts, from Djibouti to Dakar, to understand how quickly and ambitiously an entire continent is being connected. It’s like being back in 1995 again, and realising there might just be a market for an online bookshop or auction website.

Don’t take my word for it: David Cameron is so keen to give British entrepreneurs a foothold that he recently took a high-level delegation of corporate CEOs to nigeria and South Africa to highlight “one of the greatest economic opportunities on the planet”. The trip — featuring the bosses of firms such as Barclays and Bombardier, Vodafone and Virgin Atlantic — was hailed by Downing Street as “a historic visit to a continent with a trillion dollar economy and the potential, according to the IMF, to grow faster than Brazil over the next five years”. Much of that growth will come from startups that bring the mobile internet to businesses and consumers who have until now been offline. That’s why Cameron’s team invited along the British founders of red-hot mobile-money business Monitise, a clever text-messaging system called FrontlineSMS — and your own Digital Life columnist with his trusty notebook.

It was, admittedly, a surreal four-day schedule — taking in South Sudan, Rwanda, nigeria and South Africa — that, at the last moment, was squeezed to just two days and two countries (well, there was the small matter of a domestic phone-hacking crisis to distract the PM’s attention). But that was long enough to get a sense of the extraordinary opportunities — at a time when McKinsey and Ernst & Young are forecasting that $150 billion will flow into Africa by 2015, and that consumer spending will reach $1.4 trillion by 2020. No wonder Helios Investment Partners could recently raise a $900 million fund specifically targeting the continent.

So where could you make your own tech-based millions? A few obvious markets primed for explosive growth:

Mobile money
Who needs banks if you can use your mobile to send and receive cash? More than a quarter of Kenya’s GDP now passes through a phone-to-phone network called M-Pesa, and in Uganda MTN MobileMoney has almost two million users. As Cameron put it in a speech to Lagos Business School, “Today, mobile banking systems mean we can cut out middlemen and make a direct impact on the lives of small farmers who can produce more food, feed their families, sell more food at the market and in turn buy more seed.”

E-commerce
You don’t need a smartphone, let alone a PC, to shop online. The American startup SlimTrader runs a service called MoBiashara, which lets African consumers shop by mobile on basic cellphones. And there are half a billion of those in Africa.

Business directories
The British startup entrepreneur Stefan Magdalinski — formerly of UpMyStreet and Moo.com — moved to Cape Town a couple of years ago to run a bunch of firms for international media group MIH, including a Kenyan business directory, Mocality, that gave many companies their first online presence. Why? Because he wanted to be where the action was.

READ ALSO:  The 14 Best Careers If You Have No Education

Health
Not only do mobile phones turn into blood-pressure monitors and ultrasound devices that can connect rural communities. They can also detect counterfeit medicines: the startup mPedigree works with pharmaceutical companies to let patients text codes on packs of antimalarials to receive confirmation that they’re genuine.

Leapfrog tech
If a tiny fraction of, say, Zimbabweans have access to the “big” internet, then why not make the internet accessible via SMS on their 2G phones? That’s what Econet Wireless Zimbabwe is offering its five million mobile phone subscribers, turning their handsets into virtual smartphones with tech from ForgetMeNot Africa that turns emails and chats into text messages.

Now insert your own big idea here, and book your air ticket. Sure, Africa still faces huge hurdles — in South Africa, 11 million people live below the poverty line, and almost 6 million have HIV; in Nigeria, 110 million out of a population of 158 million live on less than £1 a day. But when one telco alone, Bharti Airtel, recently announced $13 billion in African revenue last year, you know it’s time to abandon our traditional assumptions.

As Cameron said in Lagos, “Which continent has six of the ten fastest growing economies in the world?… Africa is transforming in a way no-one thought possible 20 years ago…and suddenly a whole new future seems within reach.”

Why shouldn’t you have a profitable role in that future?