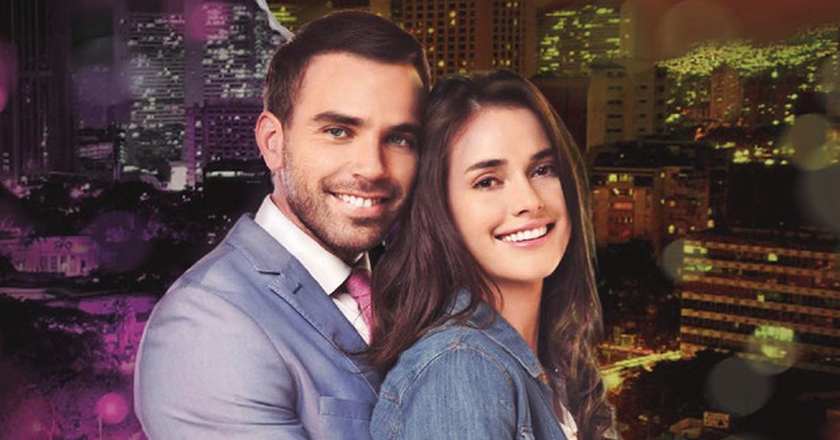 Wild Skin / Piel salvaje telenovela Get Full Story.  Piel salvaje (English title: Wild Skin ) is a Venezuelan telenovela produced by RCTV for Televen. It is based on the telenovelas La Fiera and Pura Sangre written by Julio César Mármol, José Ignacio Cabrujas and Salvador Garmendia. The new version is adapted by Martín Hahn.

Televen began broadcasting Piel salvaje on 2 February 2016. In March 28, 2016, the telenovela debut in Africa on the channel Eva dubbed in English and Portuguese.

Wild Skin / Piel salvaje telenovela, in this story Camila Espino is an impulsive young woman who spent her childhood on the streets before moving to an orphanage as a teenager. She later finds a job at the cosmetic company Mascarada owned by Ezequiel López Méndez who has for years been at war with Fausto Aragón de la Rosa, owner of Capricho, a rival cosmetic company. Camila falls in love with Maximiliano, Ezequiel’s son. But their love will be tested by the bitter enmity between the López Méndez and Aragón de la Rosa families, and as Camila continues the search for her birth mother, she will begin to uncover the secrets of the rivalry between these two powerful families.

Camila Espino is a young woman who hides beneath the mask of a terrible character that is known as “Piel Salvaje”. Her story begins in the middle of a street fight  when Camila meets Maximiliano Esquivel. Her wild behavior attracts Max who is seduced by this beautiful beast. He will remove the anger that covers her heart.

Abandoned  in the street at young age, Camila grew up with the question of what happened to her mother, and now she is determined to unveil the mystery. A love story of war and hate where a secret gives a magical turn to the lives of those who vowed to remain in silence. “Piel Salvaje”…Love in a single touch.