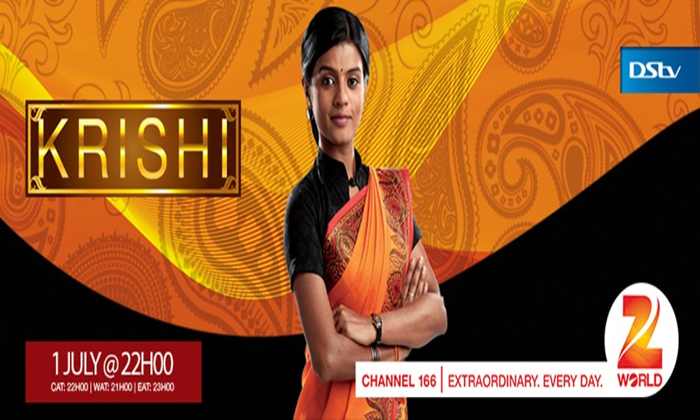 The inquiry into the fraud begins and Vidyapati finds it difficult to defend himself. The true owner of the organisation is identified and an arrest warrant is issued.

Ganga is arrested in connection with the fraud. Tuntun blames Krishi for what is happening to their family. Pintu goes to plead with Krishi to release Ganga.

Ganga gets released and Krishi takes the fall for it. Tuntun tries to use the cycle scheme to his advantage but fails. Ganga announces that Pintu is getting married again, much to Tuntun’s surprise.

With everyone objecting to their relationship, Pintu decides to speak to Krishi’s parents. Ganga fixes Pintu’s marriage with Pinky. Vidyapati goes to Pintu’s house with Krishi’s proposal.

Tuntun comes up with a plan that ensures that Pintu gets married. Pinky plans to expose everything to Ganga. Bihari plans to kidnap Pintu on his wedding day.

Bihari and Dehati discover that Tuntun has tricked them. Bihari goes to bring Ganga to try and stop the wedding but arrives too late. Will Ganga accept Krishi as her daughter in law?

Krishi goes to work despite knowing she needs to be home for a ritual. Tuntun tries to force Krishi to sign a document. Dehati blames Krishi for Pinky’s state of mind.

Thursday 8 February 2018
Episode 39
Ganga scolds Krishi for putting on simple clothes. Chaubhe comes up with a plan to throw Krishi a party. Tuntun is afraid of people finding out that Krishi is from a poor family.

Friday 9 February 2018
Episode 40
Vidyapati decides that he will not attend the post wedding ceremony. Pintu’s great aunt comes to visit and openly states her disappointment in Krishi as a daughter in law.

Pintu hints that he wants to go on a honeymoon with Krishi. Caterers of the dinner go to Krishi’s office to ask for favours for their service. Krishi asks for the complaint box to be put up.

Krishi receives many complaint letters. Pintu becomes conscious that he needs to fulfil his obligations. Pinky feels humiliated when she goes to college and goes to Babloo.

Everyone is happy with the job Krishi has done. Manisha and Nirmal are sent away from their home and Nirmal loses his job. Saraswati blames Krishi for everything.

Nirmal gets a new job but at Krishi’s office. Krishi includes Chaubey in her operation and Nirmal is disappointed as he thinks he would be chosen.

Krishi goes out on another mission and her in laws see her at the market and they are not pleased about it. Complaints about Krishi’s work are taken to a famous business owner.

Krishi’s staff are threatened and her office comes to a standstill. Sikka sends her thugs to threaten Krishi and her family. Her family are in a dilemma as they try to stop her.

Sikka goes to Krishi’s office and threatens her but Krishi is adamant about continuing her work. Pintu goes to confront Sikka. Krishi finds out that her office staff are not at work because of Sikka.

Vidyapati is attacked and beaten brutally. While Saraswati blames Krishi for the attack, Ganga stands behind her. Krishi decides to continue with her campaign despite the threats.

Krishi carries on with her campaign to catch the wrongdoers. Sikka receives an unexpected visitor who challenges her. Tuntun is attacked at his home.

Tensions rise between Pintu and Krishi because of Sikka. With Nirmal’s help Sikka goes go Krishi’s office. Ravi loses his job a part of Sikka’s plan.

Krishi goes to raid Sikka’s factory but is disappointed in what she finds there. The BDO office is broken into. Tuntun asks Pintu to get Krishi’s signature on land papers.

Krishi signs the land papers for Pintu and that lands her in trouble. Pintu confronts Sikka about her knowledge of the land issue. Krishi is given 24 hours to prove her innocence.

Tuntun steals the CD from Krishi’s room. Vidyapati has a nightmare and asks that cleansing rituals are performed. Ravi and Vidyapati go to confront Sikka and what they hear is shocking.

All of Tuntun’s lies are revealed as the CD is found in his room. Sikka is eager for revenge and conspires to get Krishi killed. Tuntun accompanies Krishi to prove her innocence.

Krishi finds out that her hearing has been postponed and they go to the temple. Sikka’s goon fires at Krishi but misses and hits Sargam. Vidyapati is pushed off the wall and is rushed to the hospital.

Saraswati goes and takes Krishi from Tuntun’s house. As she’s not able to prove her innocence Krishi gets suspended and Pinky becomes the new officer.

Pinky files various charges against Krishi and therefore putting her under investigation. The police arrive to arrest Ravi under Pinky’s order. Bihari throws a party for Pinky.

Manisha is angry when she finds out Nirmal was at the party. Pintu and Babloo meet the DC to inform him of Ravi’s arrest. Krishi finds out the people on her inquiry panel.

Premiere episodes of Krishi air on Zee World from Mondays to Sundays at 22h00.Coming up on Krishi this February 2018:

Premiere episodes of Krishi air on Zee World from Mondays to Fridays at 22h00. Cast 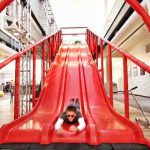 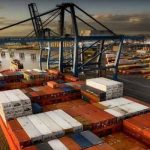