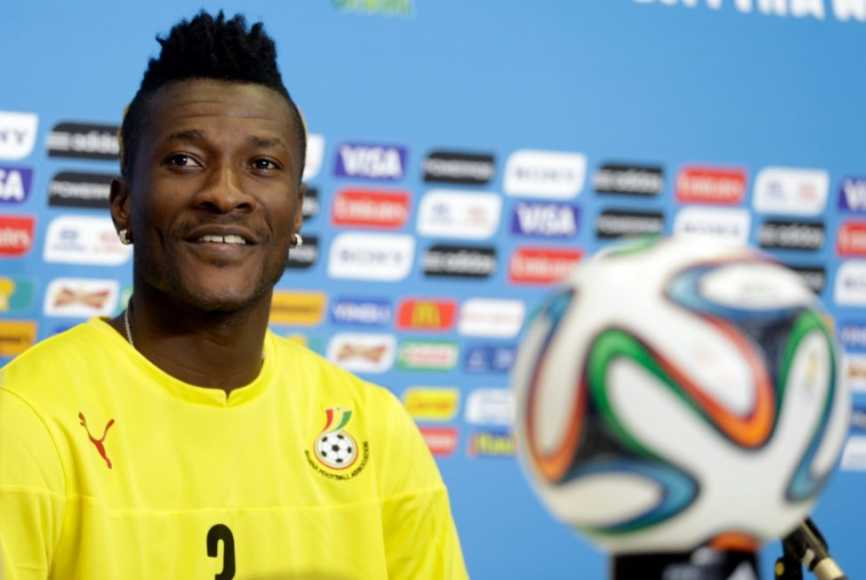 Cecilia Dapaah, the Aviation Minister considers this move by the striker to be beneficial to the development of the nation’s aviation sector. She commends the patriotic move while pledging support for Baby Jet Airlines.

During the 2017 African Airshow in Ghana at the Kotoka International Airport in Accra, Mr president expressed his delight over the new development as he encouraged more well-to-do Ghanaian citizens to embrace the option of investing in their home country.

“I’ve been reliably informed that the captain of our senior national football team, Asamoah Gyan has obtained an air carrier licence and is working feverishly to establish an airline, obviously called Baby Jet Airlines.

“I want to call on other Ghanaians both at home and abroad to invest in the rapidly growing aviation sector.”

See Also: The BBC African Footballer Of The Year 2016 Award Draws Close, Get Ready To Vote – Here’s How

According to the international soccer champ, the Baby Jet airline business venture which took its name from the star’s nickname, will also help to reduce the employment rate of the West African nation.

In response to the President’s remarks, Asamoah tweeted thus:

“This is a call to work hard with my team to make the BBJ airline dream a reality soonest and create jobs.”

Dapaah says the ministry is in need of infrastructural developments and airlines. However she maintains that Ghana’s aviation sector is top rated in the sub-region as well in Africa.

“I will urge all Ghanaians to support Baby Jet airlines. I wish Asamoah Gyan very well and we’ll support him for taking this bold step to start an airline. We will offer him the necessary support and advice.”

Reports say that Gyan’s airline will commence operation with cargo transportation before extending it to passenger services.

This will not be the star’s first business venture. Before now, Asamoah had set up road transport and soap making businesses. He has also indicated interest in promoting the boxing sport in Ghana.

In June 2012, Asamoah Gyan announced his plans to debut a boxing show in Ghana.

As he celebrated the launch of his Baby Jet airline, Asamoah did not forget to warn his fans not to fall for scammers whom it seems have started advertising job positions for the new company.

He said authentic information of BBJ resides only with his team and his business manager, Samuel Anim Addo.

The news of the Baby Jet airline is the next media buzzer of the star after being enlisted as one of 40 players found to have breached Saudi Arabian hairstyle rules.