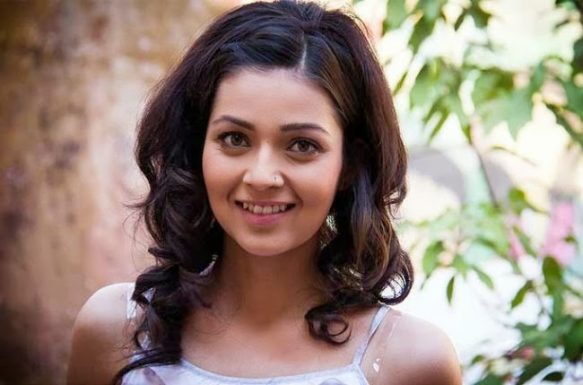 About The Show Do Dil Bandhe Ek Dori Se / Two Hearts Connected By One Thread.  The show traces the lives of two young people, Shivani and Raghu. Hailing from two very different strata’s of the society, Shivani is a privileged girl who lives a luxurious life with her grandfather Balwant Chauhan. He is an overprotective guardian who has an aide named Raghu. Circumstances conjure up a situation whereby Shivani, the girl born in riches is married to an underprivileged, Raghu. The story traces the journey of Shivani her adjustment with a man who she always thought of as a help in the house and now has to accept him as her life partner. It’s her struggle to adapt herself in a household and a lifestyle that is diametrically opposite from what she is used to!

This story revolves around a young woman named Shivani whose parents died in a plane crash. After her parents’ demise, her paternal grandfather, Daaju takes care of her. Daaju is overprotective of Shivani and he believes that he can control her life. Therefore, Daaju wants to plan Shivani’s future, including her wedding. Raghu is Daaju’s servant and he helps Daaju in his errands. Shivani calls Raghu a jaadoogar since he always fulfills her wishes. Daaju has arranged Shivani’s marriage with her childhood sweetheart, Abimanyu, however Daaju is unaware of Abhimanyu’s evil intentions. Abhimanyu wants to marry Shivani, so he can inherit Daaju’s wealth and property. Once Shivani and Raghu find out about Abhimanyu’s evil intentions, they have a “fake” marriage in order to prevent Abhimanyu from getting Daaju’s property. Through their fake marriage starts her exposure to the real world where she realizes that life isn’t as beautiful and easy as her life with Daaju. Through their fake marriage starts Raghu’s and Shivani’s journey into a blissful married life where they realize that they are each other’s true soulmates.