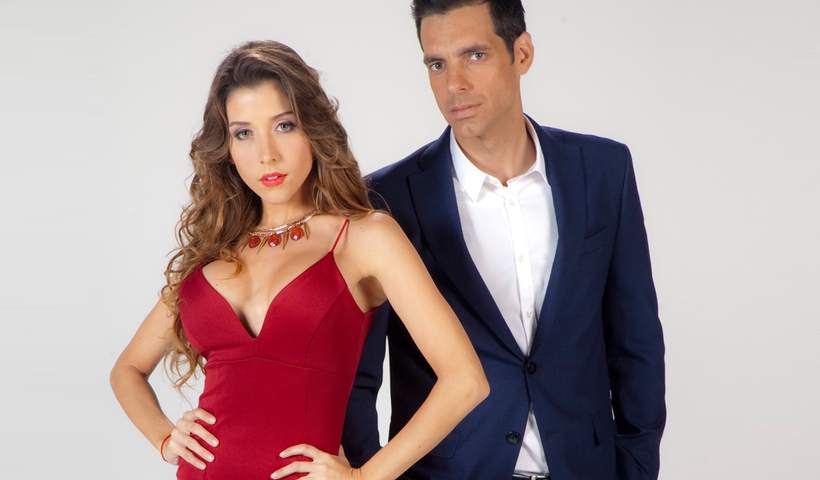 Betrayed Heart / Corazón Traicionado begain airing in Honduras on 14 August, 2017. In September 22, 2017, the telenovela debut in Africa on the channel Eva dubbed in English and Portuguese.

Lorena García discovers that her husband Guillermo is a hit-man who has been involved in the attempted assassination of Marco Aurelio Corona, a prestigious lawyer in Caracas. After a failed attempt, Guillermo and his boss kidnap her 5 year old son and force her to work as a nurse taking care of Marco Aurelio at his family house so that she can kill him if she wanted to see her son again. She comes face to face with Alberto, Marco Aurelio’s are, who was her past love when she was a teenager working at his family’s country house

Coming up on Betrayed Heart / Corazón Traicionado Telenovela this January 2018:

READ ALSO:  The Top 10 Hottest Telenovela Actresses (And We Tend To Agree)

Pedro is dumbfounded by Claudio’s suggestion of killing Alberto so as not to be incriminated for Marco Aurelio’s death.

Lorena, upset to find out that Claudio had ordered Alberto’s death, offers Pedro double what he was offered to not kill him, but Pedro refuses.

Quique shows Emilio Alberto’s photo and they put their helmets on. Alberto turns on his car and they go after him.

After hearing Lorena’s confession, Gertrudis faints due to the shock. Claudio helps her and denies the young woman’s claims.

After Omar’s unexpected accusation, Lorena denies being involved in Mr. Corona’s death. Gertrudis confesses to being in love with Claudio.

Alberto and Alfonso are shocked to hear Omar say that he has solved Marco Aurelio’s murder and Alberto’s world crumbles.

Alberto is prey to the torment of knowing that his mother and his uncle are his father’s murderers; he feels hatred and rage.

Pedro gives his henchmen instructions to take care of Alberto, warning them that he must remain alive.

The assassins are standing above a wounded Alberto, while Quique is angry at Emilio for not telling him sooner there was a new order in place.

READ ALSO:  The Fan telenovela Everything you need to know about Telemundo's new show

Gertrudis, in her motherly pain, stays firm on her threat to kill Pedro, who isn’t talking, but his accomplices quickly disarm her.

The head juror reads the verdict and announces that Isabel has been found innocent. Maria Lourdes accepts her defeat.

Gertrudis pretends to be filled with pain at Alberto’s accusation, and says she doesn’t understand how he could accuse her of doing such a thing.

Paulina, with no consideration towards Virginia, declares she’ll take the baby since she considers her to be a threat towards her grandson.

Gertrudis feels like she has control over the situation, and looks to take matters into her own hands if Claudio is proven to be guilty.

Malena straightforwardly asks her mother if she indeed did kill her father. Gertrudis defends herself by bringing up her marriage.

Malena’s mother reiterates that she ordered the assassination of Marco Aurelio. Malena tells her that she’ll do as much damage as possible.

After hesitating for a moment, Alberto declares to his mother that he does trust his wife. Gertrudis tells him that Lorena is deceiving him.

Alberto waits for Lorena’s response. Fearing the worst, Lorena tries to avoid the question and Alberto throws a cup against the wall.

Lorena tries to explain to Alberto the events that led to Marco Aurelio’s death, but her husband accuses her of having planned the assassination.

Lorena confesses to Omar that Claudio and Gertrudis hired Pedro Lobo, who in turn sent Guillermo to kill Marco Aurelio.

Claudio proposes that he and Lorena join forces in order defend themselves from Gertrudis, but she is suspicious of his intentions.

Gertrudis convinces Maria Lourdes to accept the weapon that will condemn Lorena, disregarding the Deputy’s objections.

Lorena is arrested given that the gun they found that was used to kill Marco Aurelio, also happened to have her fingerprints on it.