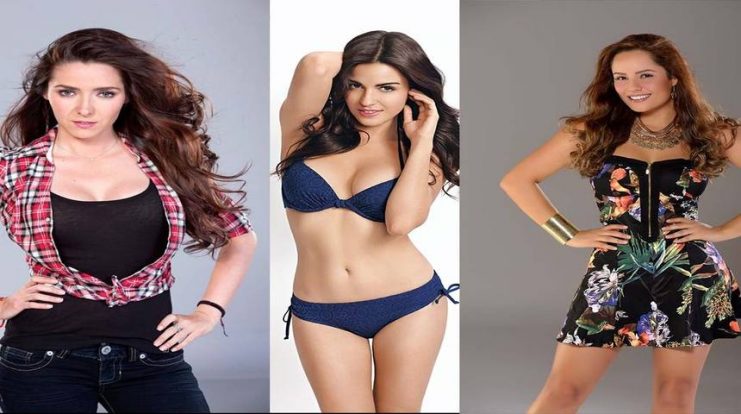 This limited-run series is about a man who comes back from the dead and discovers dark secrets about his beautiful widow. It was aired on Net2 TV and later GTV. It was a very addictive show.

A Greedy and power hungry Max Hauser assumes his step brother’s identity and tricks his unsuspecting girlfriend Rachel Swanson(Raquel Gardner) into a civil marriage. It was aired on TV3. Intriguing.

A poor girl meets a man of high social status. They fall in love, get married, and have a child named Erika, but his stepmother Valeria desires to split the happy couple up.

Two identical twin sisters separated at birth reunite and the rich, devious and cruel one proposes to her sweet-hearted counterpart to assume her place. It was aired on TV3. It was so influential that musical group Praye sang a song about it.

It was aired on Metro TV and had viewers on the edge of their seats.

It caught the nation by storm when it aired on Viasat 1.

Sebastian, a rich heir fell in love with Catalina, a simple girl with an opportunist mother and brother.

The South African soap opera was popular on Ghanaian TV screens for a long time.

Passions is an American soap opera which follows the lives and loves, and various romantic and paranormal adventures of the residents of Harmony. The story-lines center on the interactions among members of its multi-racial core families.