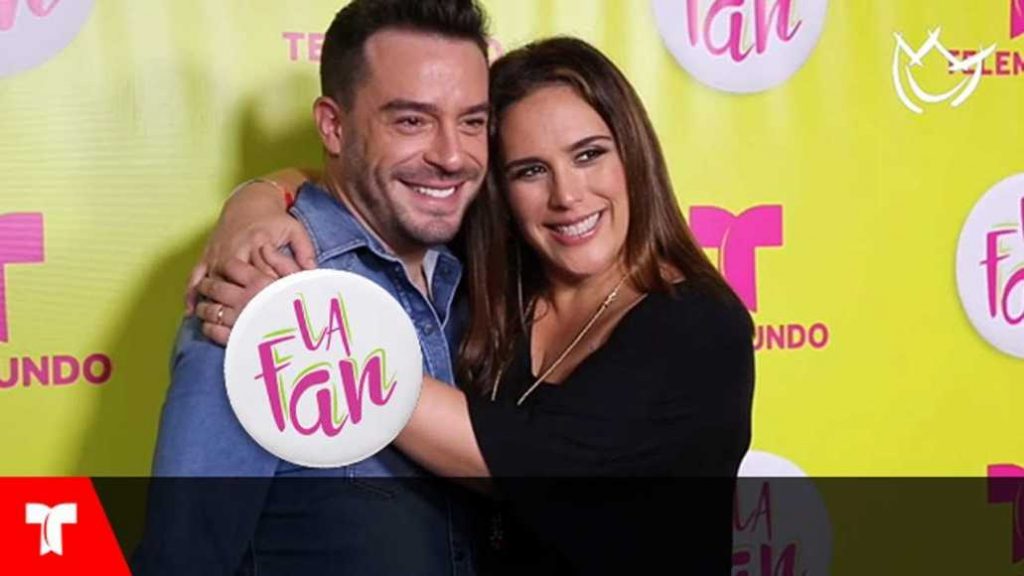 The story revolves around the life of a famous telenovelas actor and his faithful follower who is his number one fan.

On January 12, 2017, the first chapter of the telenovela was published with a duration of 20 minutes as a special before the premiere.

The fan Telenovela (“La fan”) is the comedic story of a cheerful and humble woman, who is the ultimate fan of famous telenovela actor, Lucas Duarte. People say one can’t escape one’s fate. People say we all have a story that is already written and nothing can change it. People say that what if something starts badly, it will end badly. People who say those things, don’t know her.

By a twist of fate, she will literally collide into Lucas Duarte’s life, and despite every attempt, he will not be able to escape her blind adoration. Lucas will reluctantly begin to realize that he needs her and cannot imagine his life without her, as she begins to see that he is not the perfect leading man she thought he has. 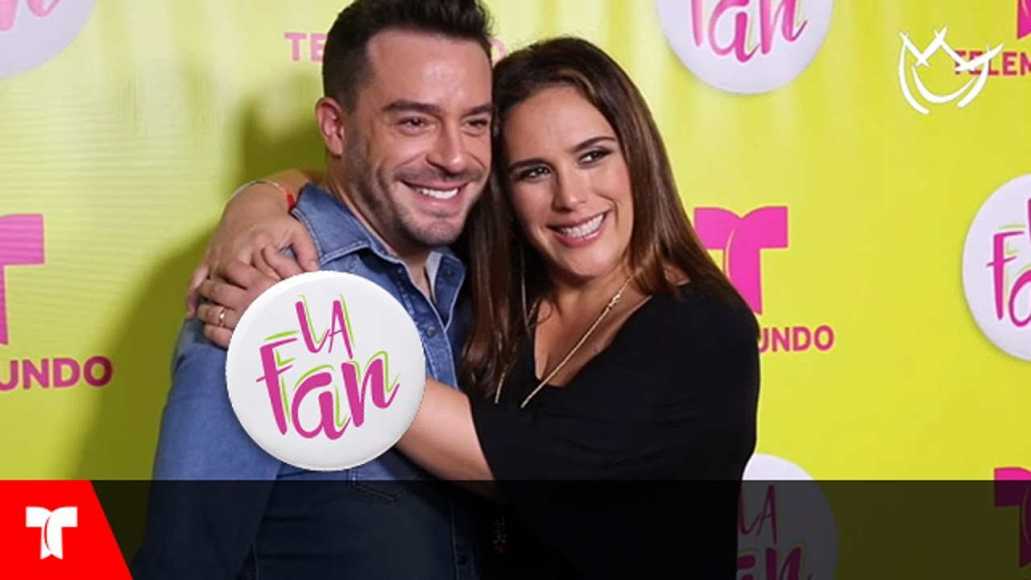 Made in Cartagena Telenovela Full story Book and Video ✔

Ghanaians Telenovela Mania Craze Is Beyond Obsession: What is special about telenovelas? ✔

On Motivational Speakers in Africa

This Is The Most Cringeworthy Telenovela Scene Of All-Time

Vale (Angélica Vale) is a cheerful, humble, simple woman, and a fanatic of a soap opera actor, the famous Lucas Duarte (Juan Pablo Espinosa). The lives of Vale and Lucas cross one day, by what they call destiny, luck or magic. While she is hidden inside a giant Pizza outfit, handing out flyers of the place where she works, she saves her beloved actor’s life, but in reality, everything is part of one of the scenes of the telenovela. That is the first meeting between Lucas and Vale, but not the only one.

Lucas’s representative, Gabriel (Gabriel Porras), comes up with the idea of creating a contest for all his fans and after cheating a little, names Vale the winner. Vale, delighted, has lunch with him and ends up saving his life, now for real. After this Vale becomes his personal assistant and shadow, in other words, his guardian angel. Vale begins to know who Lucas Duarte really is (is hobbies, his defects) but even so, she loves him more and more. Lucas begins to realize who his real fan is…her strength, her light, her brilliance and, in spite of himself, he begins to fall in love with her.

But like in every story, there is a dark past, a past that can transform their love into something impossible. Even though neither of them knows, Lucas is the father of Tomás (Emmanuel Perez), the son of Lucia, Vale’s friend, who Vale has raised as if it were hers since her friend died. He is the man Vale hates for abandoning her friend. Vale is at a crossroads, she must decide whether to stand up for her deceased friend or to remain what she has always been: the fan.