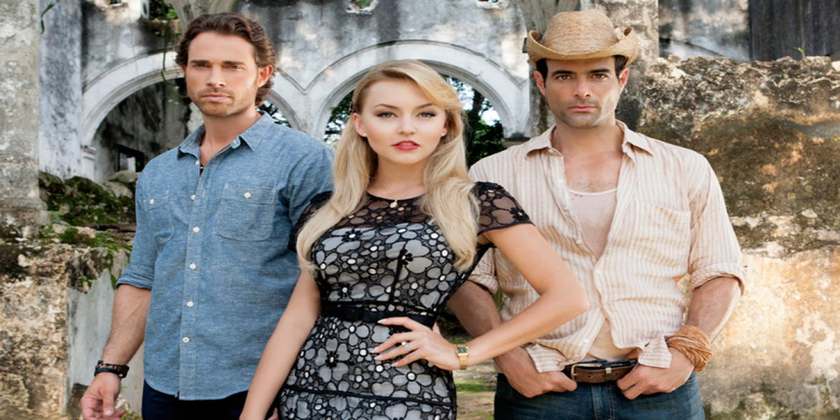 A young woman in love with another man, is forced by her mother to marry a rich man to solve the economic problems of the family and as she decides to cancel the engagement, her mother doesn’t give up and finds another prospect for her daughter.

What Life Took From Me Telenovela / Lo Que La Vida Me Robó tells the story of Montserrat, whom her mother has chosen to be the solution of the family’s economic problems, forcing her to marry a wealthy young man.

What Life Took From Me Telenovela, this story takes place in Aguazul, a town where Montserrat (Angelique Boyer) lives, A beautiful young woman with a good social position, which makes her idealize having a rosy life. Montserrat is constantly manipulated by her mother, Graciela Giacinti (Daniel Castro), who only cares about social appearances and, therefore, is not willing, for any reason, to lose her social status; despite the fact that her husband, Lauro Mendoza, a retired Admiral, has lost everything. 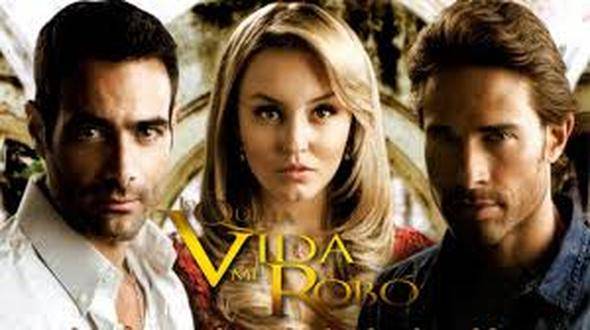 Montserrat has become the solution to the socio-economic problems of her family, as her mother has chosen her ideal husband, Sebastián de Icaza (Osvaldo de León), son of one of the most influential families in Aguazul; However, she is not willing to marry a man imposed for convenience, even less when in fact she is in love with another, José Luis (Luis Roberto Guzmán), a corporal of the Navy. His parents ignore this romance and that overwhelms Montserrat. José Luis, for his part, feels that his courtship with Montserrat is not going anywhere, since deep down, he knows that the Mendoza family will never accept him, because he does not have a promising future to share with Montserrat.

On the other hand, Alejandro (Sebastián Rulli), a young worker worker from a nearby hacienda and with a desire to excel, learns a truth; that his father is Don Benjamín Almonte (Alfredo Adame), a cruel, powerful and wealthy man, who on his deathbed has revealed this secret to his son. However, Alejandro does not receive this news well and at the same time of this shocking episode, life will compensate him when he meets Montserrat, who will be immediately captivated.

Montserrat decides to cancel his commitment with Sebastián, his mother Graciela infuriates before the situation, because already saw in that marriage, the only way to settle their debts. Graciela does not think to give up and begins the search for another man for her daughter, it is when she learns that that pawn named Alejandro, is the heir of Don Benjamín; which makes him the ideal suitor for Montserrat, since he could save them from maintaining the status and privileges with which they have lived so far. 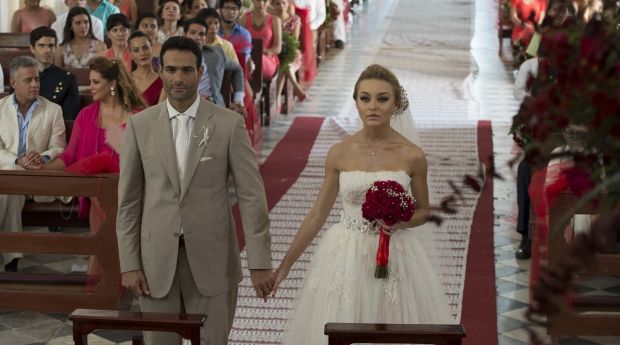 It is when Graciela in desperation, openly asks Alejandro for financial help, he agrees to support the Mendoza with the only condition that allows him to love his daughter Montserrat, Graciela does not hesitate for a moment and accepts the proposal, making him swear to Alejandro that Montserrat should not find out about the deal. At the same time, Montserrat and José Luis are discovered in their relationship by Graciela and her ambitious son Dimitrio (Osvaldo Benavides), who do not want to jeopardize the promising future that awaits them and give themselves the task of separating them. They do not take long to achieve their goal, causing Monserrat to change his perception of José Luis, when the authorities blame him for a murder he did not commit, he is arrested and locked up.

But the situation is complicated when Graciela notes that Montserrat does not want to be romantically involved with Alejandro, so she is forced to confess to her daughter the truth about her economic situation. Despite her principles and aware that it is the way to help her family not be completely ruined, Montserrat agrees to marry Alejandro, just when José Luis reappears to prove the truth about the injustice he suffered and that he really loves her. It’s already too late, because Montserrat is now the wife of Alejandro Almonte. The destiny of these three characters will make them coincide and share feelings among them such as love, friendship, passion, contempt and resentment; due to secrets, betrayals and hatreds provoked by the ambition and greed of those around them.

Questions on our lips; will Montserrat finally marry Jose Luis?
Did Alejandro really died after the plane he boarded crashed into the sea?

If you  are telenovela fun, don’t wait for the suspense of What Life Took From Me / Lo Que La Vida Me Robó, just  follow us on any our social media platform and request for the full story book (PDF) Its free. You can also send your comment below.