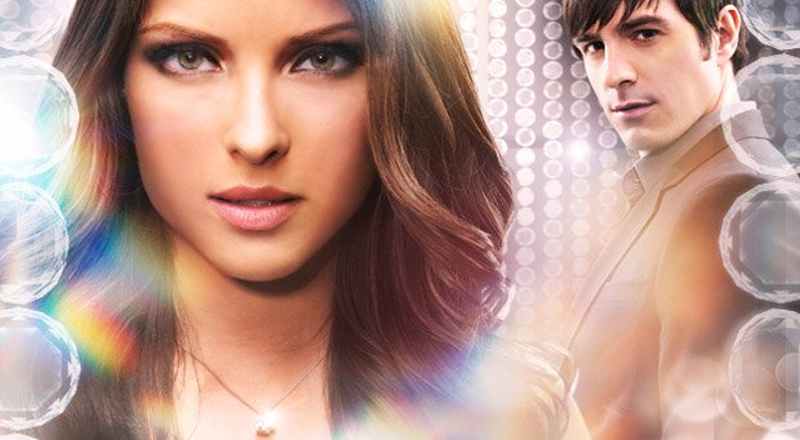 In Precious Rose / Rosa Diamente telenovela,  Rosa Puentes will be forced to choose between loyalty to a promise and falling in love, in this heartfelt and romantic melodrama filmed in spectacular sceneries in Mexico including the city of San Miguel de Allende. Rosa Puentes and Eva Sotomayor grew up together, willing to give everything for their friendship. The two young women, abandoned at a young age, consider themselves each other’s only family.

When Eva falls in love with a handsome man who seduces her only to leave her heartbroken and pregnant with his child, Rosa and Eva’s friendship grows even stronger, as Rosa promises to raise the child with her and never to forget the deception of the man who inflicted such pain.

With the strength and brilliance of a precious stone, Rosa Puentes was born to succeed, determined to overcome life’s unfortunate circumstances. Abandoned by her mother at birth, she was sent to boarding school in the hands of a mysterious woman. Rosa’s mother gave the woman eighteen diamonds, one in payment for every year that Rosa would spend at the school, and one rose diamond, to be given to Rosa when she reached adulthood.

Precious Rose / Rosa Diamente Telenovela Full Story,  at the boarding school, Rosa meets her only friend, Eva Sotomayor, who she soon comes to love like a sister. From the early age of eight, Eva becomes the confidant and accomplice to all of Rosa’s mischievous childhood tricks.  Unsuspected to both, they are destined to face Eva’s influential and powerful family, especially her grandmother Rosaura, who has always rejected Eva.

These two inseparable friends, however, are not alone. Eduardo Sotomayor, Eva’s grandfather, an influential CEO of a major lingerie company, provides Eva with much needed love and becomes an ever-present paternal figure to both his granddaughter and Rosa by visiting them at the school regularly.

As time and maturity take their toll on the girls, their friendship becomes stronger in the midst of emotions, especially after love finds its way into Eva’s life. The disappointment and deceit that follow bring them closer together than ever. The cause for such grievances has a name, Jose Ignacio Altamirano. He leads “Acua”, the strongest competition in the market for the Sotomayor’s company.  A young womanizer driven by greed, Jose Ignacio seeks women without scruple. After his failed attempt at seducing Rosa, he succeeds in luring and winning the heart of the innocent Eva. 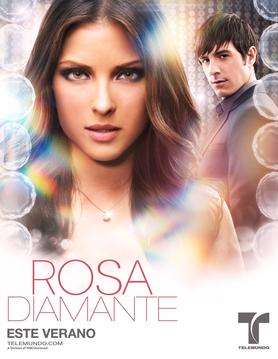 Unable to imagine their impending destiny, Eva falls madly in love with Jose Ignacio, whom she believes is the love of her life.  Jose Ignacio, however, doesn’t reciprocate her feelings and shuns her away.  Besides becoming disillusioned and heartbroken, Eva is also faced with being pregnant with Jose Ignacio’s son.

Eva follows through with her pregnancy, and with the support of Rosa, they resolve to become the mothers of Eva’s son. After the child is born, Rosa promises both Eva and her newly born son that if she ever finds Jose Ignacio, she will enact her revenge and make him pay for what he did. Meanwhile, Eduardo agrees to make Eva the sole heir to his fortune. However, he didn’t realize that doing so would leave Eva vulnerable to many lies and much hatred, not only because of Rosaura’s continual rejection but also due to the avaricious intentions of those seeking to become heirs to the Sotomayor empire.

Tormented by the terrible and unprecedented events that afflicted her friend, Rosa decides to take on Eva’s identity to fulfill her promise of seeking revenge against the family who rejected Eva so vilely, and also the man that stole her hopes and dreams.

Determined to follow through with her plan, Rosa assumes Eva’s rightful place in the Sotomayor mansion. She is faced to live with her alleged new family composed of her grandmother Rosaura, her cousin Barbara, and her uncle Rodolfo; all of whom enjoy the luxuries of the mansion without having to make any type of effort to earn such extravagances.

What the families Sotomayor and their rivals the Altamiranos don’t expect, is that Rosa will soon take charge of the lingerie company Venus, that Eduardo once directed.

Behind the fashion scene, amongst the glamour and frivolous nature of such an industry, Rosa must be keenly alert for the sly and underhanded activities of Jose Ignacio, her strongest rival.  His ambition to debunk the Sotomayor company goes to such lengths that he becomes the boyfriend of Barbara in order to masterly accomplish his malicious goal of bringing down his rivals.

In her quest for justice, Rosa becomes the victim of her own destiny. She ends up falling in love with the man that she considers her worst enemy.  Will the love she feels for Jose Ignacio become strong enough to make her reconsider the promise for revenge that she made to Eva?

Starting July 24, 2012, Telemundo aired Rosa Diamante weeknights at 8pm/7c, replacing Una Maid en Manhattan. The last episode was broadcast on January 21, 2013 with Pasión Prohibida replacing it the following day.[6] As with most of its other telenovelas, the network broadcast English subtitles as closed captions on CC3