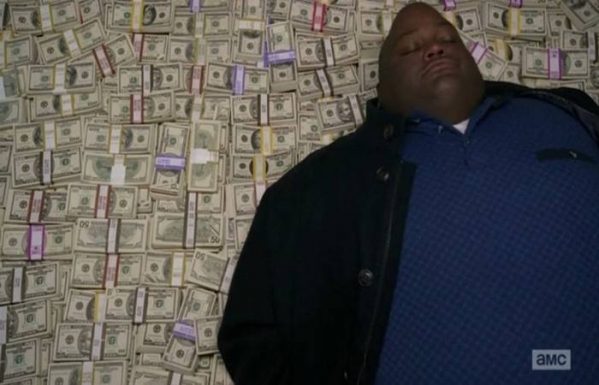 Money Saving And Spending Tips For Men. They say that when it comes to men, one of two things is likely to kill them….women or money. I’m here to teach you about money, because I hate to tell you this, but you’re never going to understand women, let alone survive them.

Anyway, my qualifications to teach you about money can be summarized simply: Money Saving And Spending Tips For Men. I have a job where I make money, I get paid every two weeks and still never miss a bill or loan payment. Also, I have a social life whereupon I spend money freely without feeling overwhelmed by the weight of being a broke ass b-tch.

This, my friends, is the pipe dream for most millennials. Especially millennial men. I HATE to generalize, but I have two brothers, meaning I feel so inclined to say that men are complete sh-t at saving.

Don’t fear though, there are ways to overcome the, “How Do I Save Money While Still Maintaining Some Semblance Of A Social Life?” conundrum.

Let’s begin,Money Saving And Spending Tips For Men – shall we?